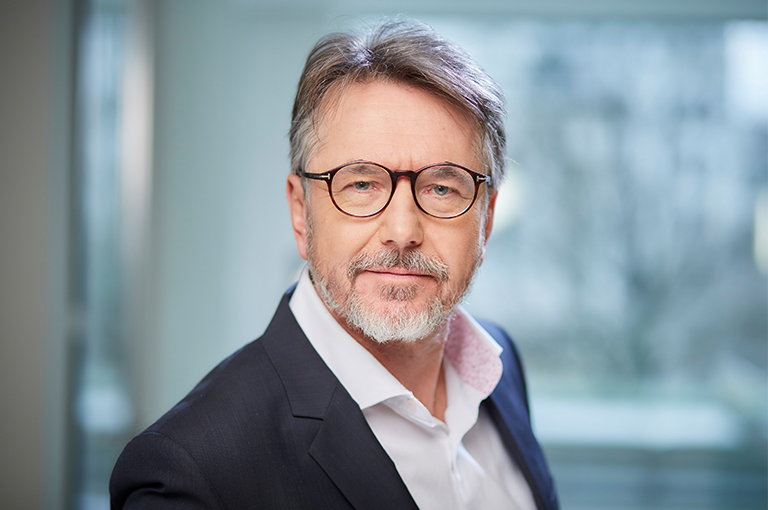 Maciej is an advocate practicing in all areas of Polish and international law, with particular emphasis on arbitration and litigation. He is the head of the litigation and arbitration practice of the DWF Poland and has represented clients in some of the largest litigation cases in Poland. He has acted for the Republic of Poland in several investment arbitration proceedings (BIT) and major international companies in respect of investment disputes. He has counseled clients in arbitration proceedings based on the rules of major international institutes, such as the ICC, SCC, VIAC and UNCITRAL. A significant portion of Maciej Jamka's practice relates to construction disputes. He has authored a number of pieces on construction law and implementation of FIDIC conditions. He has advised clients on the acquisition of companies and assets in many industries, including on large mergers. Maciej is often appointed as an arbitrator in both local and international commercial disputes. From 2012 – 2018 he was the President of the Polish National Committee of ICC. Maciej is the Vice Chairman of the Arbitral Council at the Polish Chamber of Commerce. He has for many years been recommended by Chambers & Partners and Legal500. In 2018 he was recognized in Band 1 with the “Most in demand arbitrators” title.

Practice head Maciej Jamka is highly respected for his experience as both arbitrator and litigator. He advises clients from a wide range of sectors, including construction and energy. "It is good to have him on our side," remarks one impressed client.

The Dispute Resolution team  is noted for handling BIT proceedings and disputes concerning energy and infrastructure. Department head Maciej Jamka represented Covec, the leader of a consortium engaged in the construction of a motorway, in a dispute initiated by the State Treasury in relation to the grounds for termination of contracts.