Mel is a corporate lawyer who works on a wide range of corporate/commercial transactions including private equity, business restructurings, mergers & acquisitions, often with an international multi-jurisdictional application and has a particular expertise in the financial services sector, notably insurance and financial intermediaries
M: +44 (0)7971 142107
E: wal.fwd@smis.lem 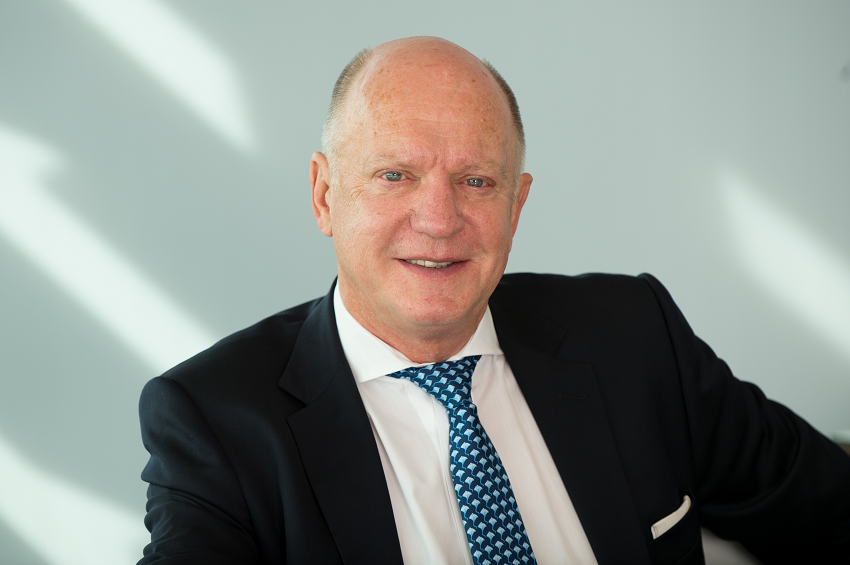 Mel joined DWF in 2017 with a wealth of non-contentious corporate insurance transactional experience built up over a 26 year period at DLA Piper during which time he was Global Co-Chairman of the DLA Insurance practice generally and latterly headed up their office in Qatar.  Still involved in a number of major broking businesses as an NED (Global Risk Partners (UK) and PSC Insurance Group (Australia, UK and the USA)), Mel has completed a very significant number of substantial M&A transactions, particularly in the financial intermediary market. He was the principal lawyer to the Towergate Group of Companies until the sale of a controlling interest to private equity house, Advent International, Sabre Insurance, BDML, Cullum Capital Ventures, Folgate Insurance Company, Broker Network, Insurance Australia Group ("IAG"), Cox Insurance, Hastings Direct, Gan Insurance, Groupama, GMAC Insurance Holdings, Open GI and Hayward Aviation.

Notable deals in which Mel has been a lead lawyer are the take private of Cox Insurance PLC and its subsequent sale to IAG; sales by IAG of its broking retail business to Swinton Insurance and Hastings Direct to Management, subsequently acting on behalf of the shareholders in Hastings Direct on a sale of a stake in the Company to Goldman Sachs and ultimately on the listing of Hastings Direct on the London Stock Exchange; the purchase of Folgate Insurance and its merger by way of scheme of arrangement with the Towergate Group; the sale by Zurich Insurance of its Eagle Star legacy asbestos pollution and health hazard business to Riverstone (Fairfax); the sale and reinsurance of the UK, Bermudian, German, Swedish and Russian insurance business of GMAC Insurance Holdings to Maiden Holdings and the £200 million investment by Advent International in the Towergate Group of Companies and contemporaneous refinancing of the Group including a £550 million bond issue.

"Mel has a commercial approach and is able to distil complex legal arrangements succinctly for clients. His pragmatism is supplemented by the fact that he realises the importance of ensuring a transaction is done on time. In a pressurised M & A transaction, he is a great person to have on your team as he always retains his composure, whilst ensuring the best outcome for his client" – Andrew Hunter, General Counsel and Company Secretary Global Risk Partner

"Mel has been known to and advised PSC and its Directors for many years. Mel is a highly experienced, knowledgeable lawyer who is outcome focussed, and who manages the balance between the law and commercial outcomes well. Most scenario's we have worked on together have involved important transactions and tight timelines and Mel has always managed these in a calm and assured manner" –  Josh Reid, Chief Financial Officer PSC Insurance Croup Limited

" I first engaged with Mel in 1993 on my first MBO (Economic Insurance) and his professional and commercial approach to getting the deal across the line were a pivotal part of what was otherwise a very complex and prolonged process. Since 1993, I have worked closely with Mel on over 200 acquisitions in the UK and his sound advice and pragmatism has been invaluable. I would have no hesitation in recommending him as a highly focussed deal orientated M & A professional" - Peter Cullum, formerly Executive Chairman of the Towergate Group and Global Risk Partners, and currently Chairman of Minority Venture Partners.

"I have been delighted to have had the support of Mel on many major transactions including a number of last minute projects where his quick assimilation of information and understanding of corporate objectives, together with his pragmatic commercial approach has ensured completions occurring, often within very challenging deadlines but, always on favourable terms. I would have no hesitation in instructing Mel and his team on any and every corporate acquisition" -  Neil Utley, Cox Insurance, IAG and Hastings Direct