Maher is a government affairs expert advising clients on public policy issues in the context of transactional and contentious matters.
M: 07968559182
E: wal.fwd@amnahG.rehaM 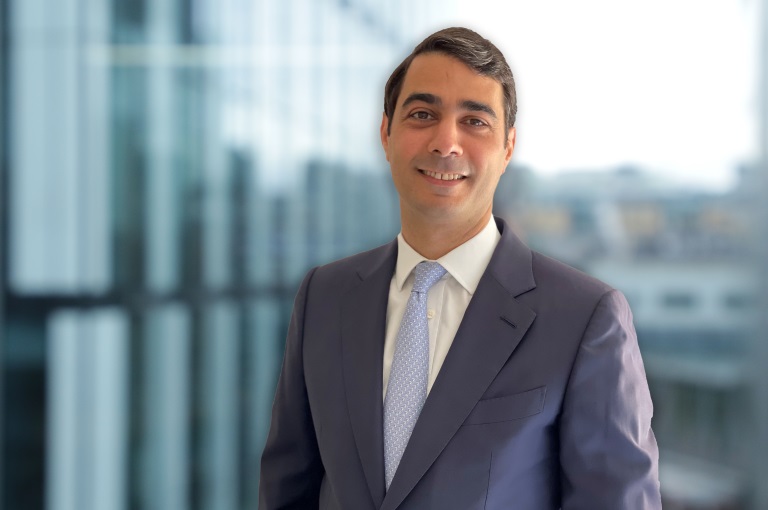 Maher is a highly skilled political advisor, with over 20 years' experience in providing governments and multinationals strategic public policy advice and advocacy support across the Middle East and Africa. His expertise includes the provision of government affairs advice and lobbying support to executive offices of heads of state, regulators, and SWFs across the MENA region, as well as financial institutions, defence contractors, and other multinationals representing a diverse set of portfolios and sectors across region.

Prior to joining DWF Group, Maher was Head of Government Affairs for the Middle East at DLA Piper for 12 years. Previously Maher worked at the Executive Office of His Highness Sheikh Mohammed bin Rashid Al Maktoum, Prime Minister of the UAE and Ruler of Dubai, during which he provided strategic policy advice on a host of multilateral issues and cross border initiatives.

Maher was also Senior Account Director at Baird's Renaissance, a specialized public affairs consultancy based in Johannesburg, South Africa. At Baird's, Maher acted for clients representing mining corporations, financial institutions, and regulators in South Africa, Mozambique, Zambia and other jurisdictions across the Southern Africa region. Maher previously served in the Office of Her Majesty Queen Rania Al-Abdullah as Head of Special Projects, thereafter joining the Office of His Majesty King Abdullah II to assist the establishment of the International Affairs Directorate. Maher provided strategic policy advice and support to His Majesty's Office on political issues relating to Jordan's relationships and interests with countries in the region, Europe, Asia and North America.

Maher was bestowed the Medal of Independence by King Abdullah II for his services during his tenure at the Royal Hashemite Court.

Legal 500: "Maher Ghanma is 'a key point of contact', and can call on 'a strong network of government entities and authorities'."

Francois Baird, Co-Chairman, Africa for Taylor Advisories: "Maher is without a doubt the best networker I have ever come across. He is also a well-read, well-educated polymath with a deep knowledge of politics and public affairs in the Middle East. Moreover, he is a genuinely decent man and a valued friend."

Mark Chataway, Co-Chairman of Bairds CMC: "I was always impressed by Maher's encyclopedic knowledge of the politics of the region, his ability to put this knowledge into the context of current events and his analysis of how developments were likely to affect the region."