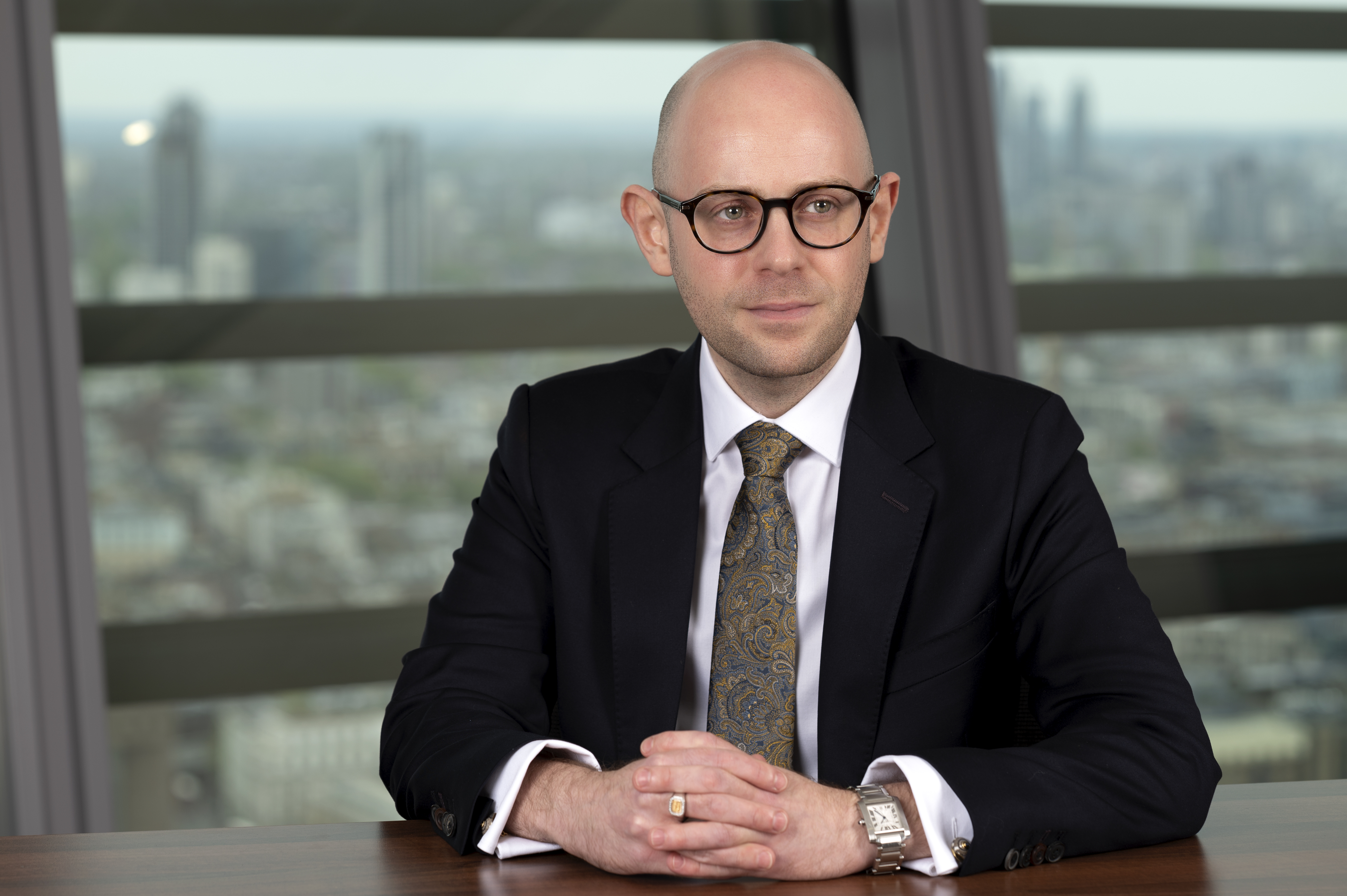 James has consistently been recommended and individually ranked as a "rising star" in the Legal 500 since 2019 for both general and corporate crime. He is frequently described by his peers as being a practical lawyer with a formidable ability in dealing with the challenging needs and expectations of clients from the widest scope of social backgrounds.

James' attention to detail, high quality standards of case preparation and general client care has over the years seen frequent referrals of complex cases from various sets of leading barristers' Chambers, other law firms and charities with whom he has developed a positive working relationship. He holds a fine track record of results and always strives to go that extra mile for clients.

James joined DWF in September 2021 from Eversheds Sutherland (International) LLP and after having spent 9 years working at a leading criminal defence firm.

Ranked as a ‘rising star’ for crime and ‘recommended’ for regulatory investigations/ corporate crime. Described as being: “a very hardworking solicitor whose client care is second to none”; “He readily gets the client onside, no matter how difficult the case may be, and puts in all of the hard yards necessary to get a case in order and ready for trial”; “ James is someone who is proactive, rather than reactive, and it is rare that you have to ask him to do something that he has not already thought of and addressed”; and “clients facing extradition issues have benefited from associate James Peacham's expertise.”

Ranked as a ‘rising star’ for crime. Described as being: “an excellent performer”; “a hands-on practitioner who goes the extra mile for clients”; and “a first-rate associate - thorough, bright and empathetic”.