DWF is advising Ocado Retail on the sale of Fetch, the pet supplies brand.

Fetch is being sold to Paws Holdings, online providers of products and services for dogs and cats, as Ocado Retail looks to focus on its grocery business.

DWF's Corporate and Commercial teams are acting for Ocado Retail on the sale and transitional arrangements, led by partners Paddy Eaton (Corporate) and Ben Cooke (Commercial).

Paddy said: "We are delighted to be advising Ocado Retail on the sale of Fetch. We look forward to seeing the brand evolve as it joins the Paws Holdings stable of companies."

Mel Smith, CEO of Ocado Retail, said: “While today’s announcement marks the end of our involvement with Fetch, a part of Ocado since 2014, we are delighted it is joining the PAWS family."

Jonathan Wiseman, General Counsel of Ocado Retail said: "While it is bittersweet to see Fetch leaving the Ocado family, it's been a great transaction to work on with Paddy, Ben and the team."

Ocado Retail is a joint venture between Marks & Spencer Group and Ocado Group. 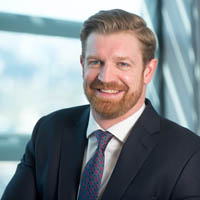 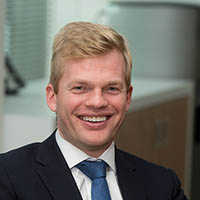