DWF advises Rubis Terminal in the acquisition of TEPSA

DWF also advised the Rubis Terminal group on the financing of the transaction, alongside White & Case and Linklaters LLP.

The Pétrofrance group, owners of TEPSA, was assisted by Gide Loyrette Nouel, with partners Olivier Diaz and Charles de Reals, alongside Henri Stiegler, associate, on Corporate and M&A, with the assistance of the law firm Cuatrecasas on Spanish law matters.

The Bank consortium was advised by Latham & Watkins. 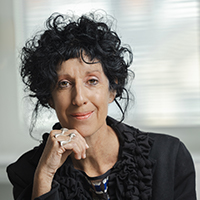 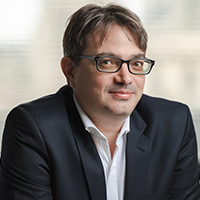