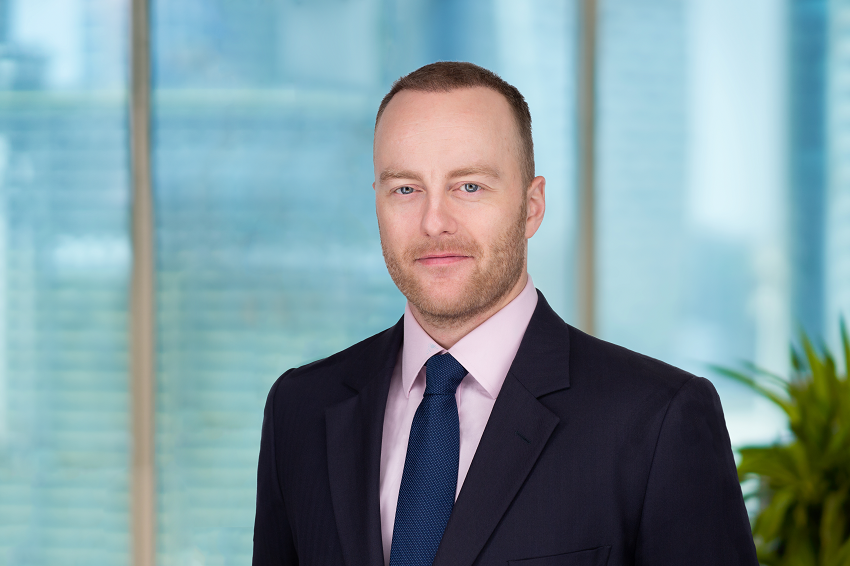 Joshua specializes in international arbitration and has represented clients before tribunals convened under ICC, LCIA and UNCITRAL rules. He has also acted for clients involved in disputes before the DIFC Courts in Dubai, England & Wales High Court and Guernsey High Court.

He has acted on a number of high-profile international arbitrations across energy, infrastructure, technology and constructions sectors. These disputes have emanated from projects located in diverse locations, including, the UK, the UAE, Iraq and Saudi Arabia and have been resolved under English, UAE and Saudi law.

Joshua is a qualified Solicitor Advocate. As such, he is entitled to conduct oral advocacy before the Courts of England & Wales and arbitral bodies. He is a member of the DIFC Courts and also holds a PRINCE 2 Project Management Practitioner qualification.