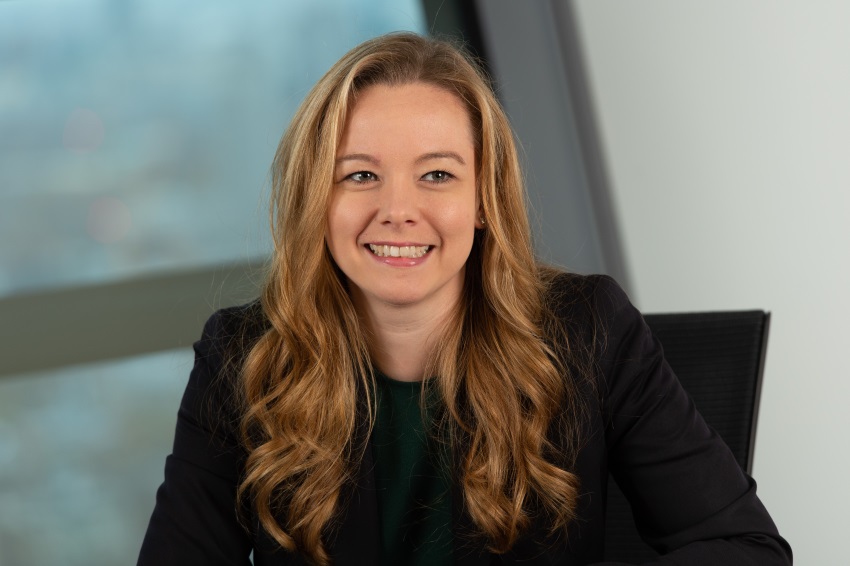 Imogen represents a wide-range of financial institutions but specialises in banking investigations and has worked on both domestic and international investigations involving multiple regulators, including the Financial Conduct Authority (FCA) and Serious Fraud Office (SFO) in the UK, Department of Justice (DOJ) and Commodity Futures Trading Commission in the USA, and the Japan Financial Services Agency, Monetary Authority of Singapore and the Australian Securities and Investments Commission in Asia Pacific.

Imogen has extensive experience of FCA enforcement investigations, including acting on a dual-track anti-money laundering (AML) investigation into a bank's financial crime systems and controls and acting for a financial institution in relation to the global regulatory investigations into conduct in the foreign exchange (FX) market. She has also acted on multiple internal investigations involving whistleblowing allegations, non-financial misconduct and potential breaches of FCA rules.

Imogen has recently acted for a claims management company that had been issued with a Warning Notice refusing its authorisation. Following a contested hearing before the RDC, the FCA Case Team decided to grant the Firm's application for authorisation before the RDC determined the matter.