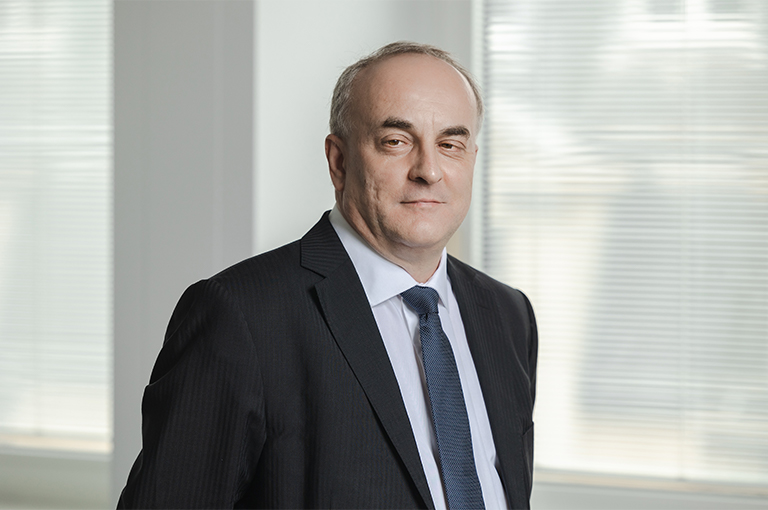 Simon has gained expertise in various fields of intellectual property law, in particular those relating to utility – including SEPs – and design patents, copyrights, trade marks, trade secrets as well as competition law (unfair, abusive and parasitic competition) and litigation, arbitration and enforcement:

Simon represented and assisted successfully Labotatoires Genevrier (IBSA Group) related to IBSA Institut Biochimique SA, major French and Swiss pharmaceutical companies against the italien company Pfizer Italia S.r.L in a legal dispute regarding the validity and annulment of an European patent in Italy, Germany and France, concerning a medication for the prevention of mortality, in particular sudden deatrh of patients having experienced a myocardial infarction.

Simon is ranked ‘IP Star’ for France, in the ‘Strategy & Counselling’ and ‘Litigation’ areas of practice, in the ‘Patent’ section of the 2016, 2017 and 2018 editions and the ‘Trade mark and Copyright’ section of the 2017 edition “IP Stars Handbook” from the monthly magazine Managing Intellectual Property MIP.

Simon is cited in patent litigation especially in the field of pharmacy and electronics in the column ‘Intellectual Property - Patent’ of the 2016 edition of The Legal 500 Paris.