Ross is an experienced corporate lawyer, with over 20 years of practice, specialising in mergers and acquisitions and general corporate law. He has particular transactional experience in asset management and financial services.
T: +353 (0) 1 7909417
M: +44(0)7725 660407
E: wal.fwd@elttil.ssor 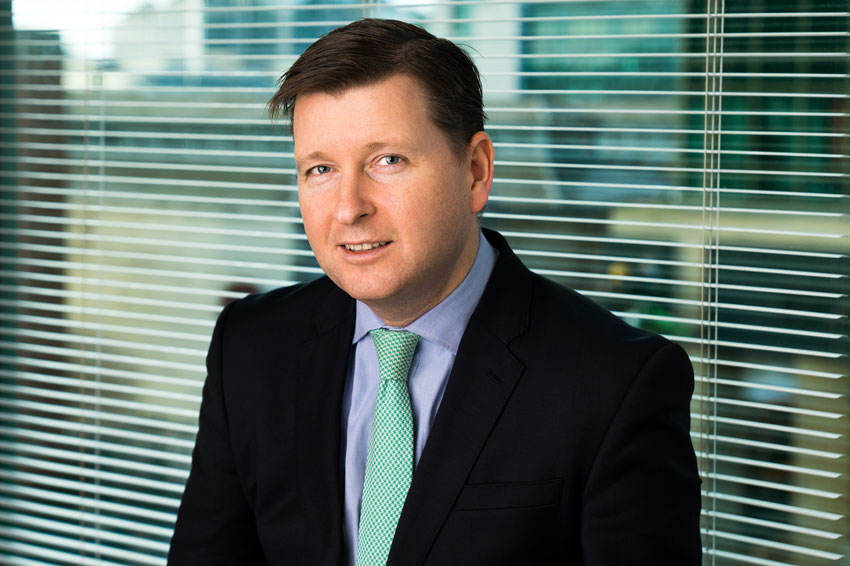 He is experienced in all aspects of Irish company law, with a particular focus on asset management and financial services, as well as the retail, food and hospitality sectors, having been involved in some of the most high profile transactions in these areas in Ireland in the last few years.

Ross has acted on some of the most significant M&A transactions in the Irish market in recent years.

From a general M&A perspective, notable deals on which he has acted include:

Equity market transactions that I have been involved in include the admission to the Alternative Investment Market of the London Stock Exchange (and the Enterprise Securities Market of the Irish Stock Exchange) of Norkom Group plc (subsequently acquired by BAE Systems for €217m).

He was the lead Corporate Partner advising Kingfisher plc on the examinership of its Irish DIY subsidiary, B&Q Ireland in 2013, and has historically advised Marriott on its Irish operations, including the Irish aspects of the reorganisation of Marriott's timeshare business (Marriott Vacation Club) into Marriott Vacations Worldwide Corporation, Inc., which subsequently listed on the NYSE.

He has worked on a number of cross border M&A transactions, working closely with counsel in the US, Germany, Belgium, Holland and Sweden. He worked for a number of years in Brussels including stints in the European Commission and with Deloitte Belgium.