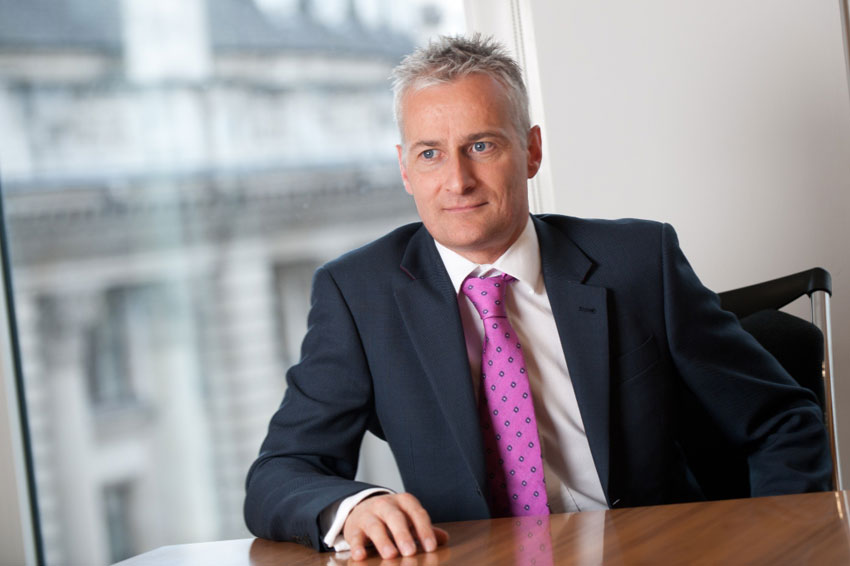 He also specialises in recovery actions on behalf of train operating companies seeking to recover losses for damage to rolling stock and consequential losses arising out of level crossing collisions and collisions with fallen trees.

Ricky trained in British Railways Board's Legal Department, focusing on insurance and personal injury work for the British Railways Board. Subsequently he also covered various train operating companies, including Virgin Trains, in respect of a wide variety of public and employer liability claims. In December 1994 he moved to Weightmans, qualifying as a Legal Executive, to focus on a wide variety of public liability, employer's liability and motor accident claims from train privatised rail companies and various insurers and claims handlers. In 2009 he moved across to DWF. He appears before the Rail Registrar, Lesley Stephenson, and also in front of the Railway Industry Dispute Committee in relation to cases where there are disputes between rail industry parties. Reported cases include Eaglen v Arriva Trains Northern Limited (2008). An appeal against Judgment in favour of a train driver in a personal injury claim was allowed where on the evidence the Judge had wrongly found that there had been a breach of duty on the part of the employer train company and where the driver had not proved that he had suffered any pain additional to that which he would in any event be suffering due to a pre-existing degenerative condition. Ricky has a thorough working knowledge of the Claims Allocation and Handling Agreement and provides advice on the allocation of liability and the operation of the agreement. He has written various rail related articles that have been published in Rail Professional and Railway Strategies magazines.