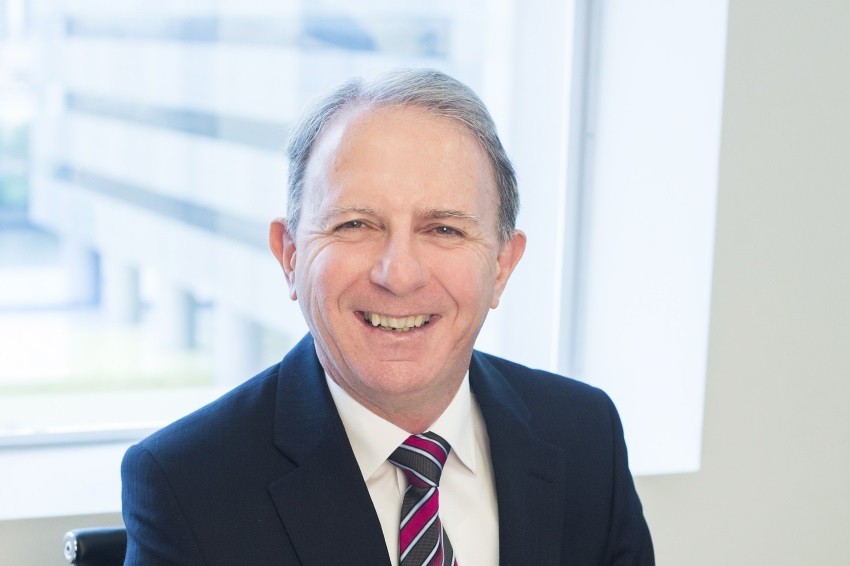 With more than 25 years experience working on projects, Lex structures and documents projects, strategically positions his clients during the delivery phase and resolves disputes. Lex project manages the delivery of legal services in all facets of his practice, a key element in ensuring successful outcomes.

Lex has acted for state and local government and corporate clients on significant construction and infrastructure projects across a variety of industries. Industries covered by Lex’s experience include transport, retail, water, aged care and government. The “standard” approach to projects needs to be challenged, particularly where that will lead to less than optimal outcomes. Lex has tailored contracts so as to deliver the parties’ objectives; eg. through aligning them using relationship drivers.

Lex is experienced in all forms of dispute resolution. In addition to traditional forms (such as litigation, arbitration, expert adjudication), he has utilised a variety of alternative dispute resolution processes (eg. Dispute Resolution Board) to deliver outstanding outcomes for clients. He has been at the forefront of the security of payment (BCIPA) process acting for clients to create new authorities as part of delivering successful outcomes.

Lex is an accredited mediator with the Institute of Arbitrators and Mediators Australia, was a founding director of the Australasian Dispute Centre (formerly National Dispute Centre Queensland), a graded arbitrator, and has acted as an expert adjudicator. Lex was Queensland Chapter Chairman of the Institute of Arbitrators (Queensland Chapter) and served as a member of the Queensland Chapter Committee for five years. He is also well-known through his involvement, providing probity services, in a large number of invitation processes including the Gateway Upgrade Project, the Eleanor Schonell (formerly Green Bridge) Bridge Project, Ipswich Motorway Norther Option Investigation, Hale Street Link Project Market Sounding and Brisbane Water’s Sewerage Treatment Plant Upgrades.