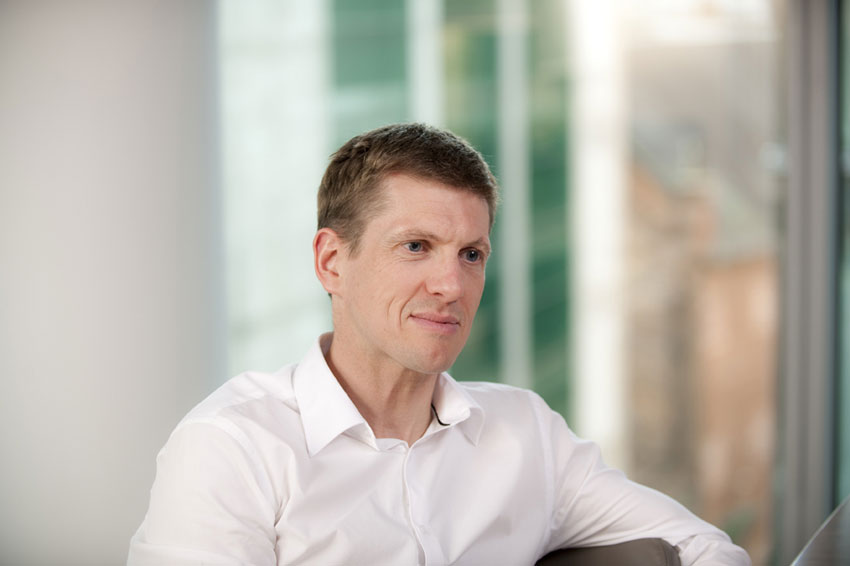 Ian has been a member of the firm's strategic board since 2007 and is also the Head of the Product Development and Innovation group. In his role as a catastrophic injury lawyer he specialises in claims of the upmost severity to include brain and spinal injuries.

He is a defendant personal injury lawyer. Over the last ten years Ian has specialised in catastrophic injury claims for brain and spinal injured claimants.

Ian's four wonderful children run him ragged! He manages/coaches his oldest son's youth football team which is currently competing at U12 level. He once competed internationally with the GB Age Group Triathlon team (2 European and 1 World Championship) but a dodgy achilles has finally put paid to his running! Now he rides bikes, TT's, road races, cyclo-cross, and embarks on stupid challenges such as Mont Ventoux three times in a day.

"Head of department in Manchester, Ian Slater receives widespread praise for his exclusive focus on catastrophic injury claims. He is known for his expertise in cases involving spinal injuries, and is adept at handling complex jurisdictional issues. Sources describe him as 'very sensible _ he comes up with very innovative costs solutions'".