Gurbir is a Director in the Catastrophic Personal Injury Team. He works on cases involving complex injuries and injuries of utmost severity. He has worked on some of the team's largest cases both within the UK and internationally.
T: +44 (0)20 7645 9608
M: +44 (0)7702 957848
E: wal.fwd@yhteht.ribrug 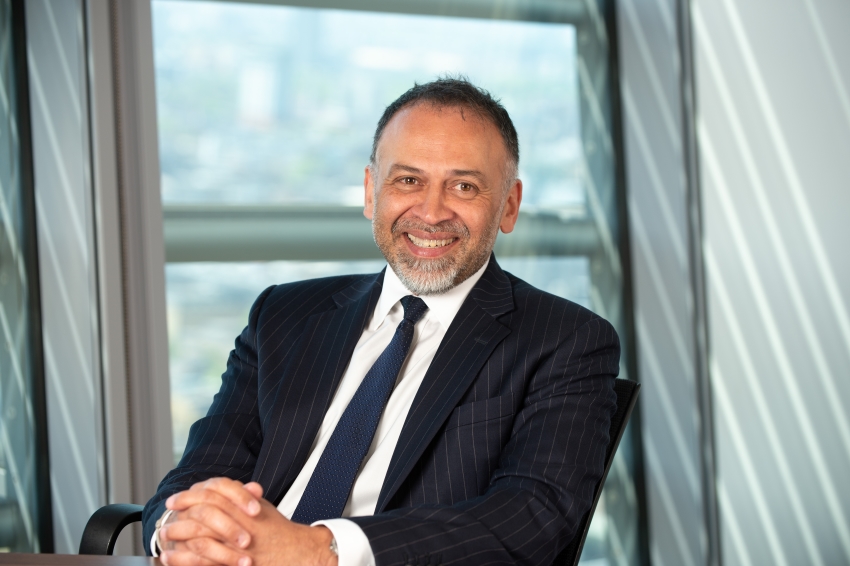 Gurbir has a wide range of experience dealing with multi-million pound cases involving complex arguments relating to liability, causation and quantum.  He is well versed in organising document heavy cases and bringing together the diverse threads of expert evidence found in complex brain injury, other cases of utmost severity and class actions.

A leader in the Business' Diversity & Inclusion programme, he was at the forefront of the introduction of Blind cv's into the team. This has now been adopted nationally for recruitment of senior members of the team.

Conscientious and with excellent attention to detail, he is able to stand back and see the bigger issues in the case and commercial decisions that need to be taken.  He enjoys building up good and open working relationships with the handlers and working as part of a team with them.  Gurbir is passionate about doing the very best for his clients, going the extra mile and achieving excellent outcomes for them on their cases.

His broad range of experience means that he brings innovative thinking and a tactical awareness, whilst maintaining a commercial awareness and a no nonsense approach, which is much appreciated by his clients.

Shortly after joining DWF he was tasked by Claire Bowler to assist in defending a specific and complex part of the largest ever pleaded personal injury case in Europe. The team he led, under Claire’s guidance, to defend that part of the claim were able to save the client over £40 million against the pleaded case.

Gurbir spent the first half of his career representing claimants, which has helped him develop a special awareness for the right tactical approach to adapt in individual cases.

From a London QC:

Gurbir Thethy has unrivalled experience of claims of the highest value and technical complexity, including group actions and claims with cross-border elements. He combines genuine specialist expertise and strategic insight with a fine understanding of his clients’ commercial needs.

From a Senior Member of a client insurer's large loss team:

I have worked frequently with Gurbir Thethy of DWF over the past 8 years or so. We have settled many cases together, some very complicated and some pleaded very expensively. I have always found Gurbir’s approach safe and realistic. He also appreciates input from his client, and listens well, understanding the insurers perspective. A great team player, who also interacts very well with Counsel