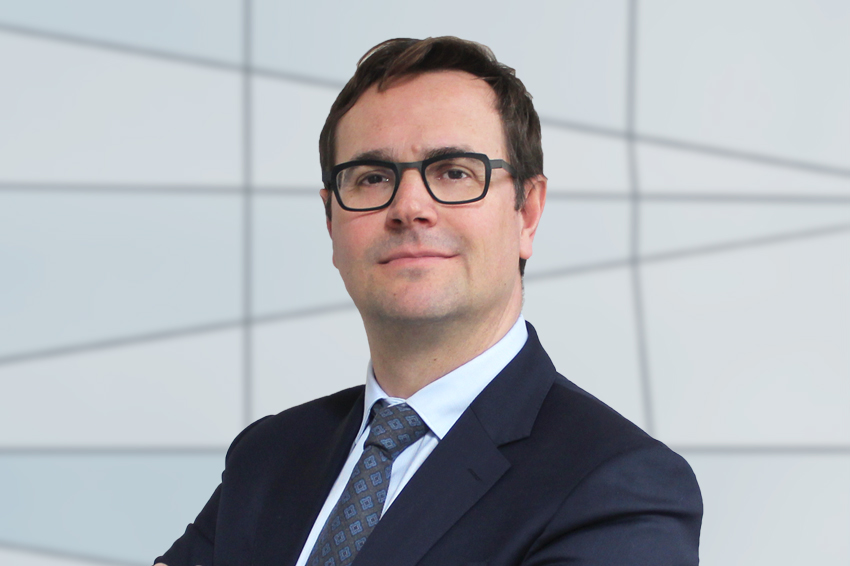 Gerard has over 20 years of experience in competition law. Specifically, he specializes in matters related to antitrust infringements, merger control procedures and unfair competition. He acts before administrative authorities and judicial courts on both a domestic and EU level, defending the interests of numerous companies and national and international associations.

Gerard also has an in-depth understanding of regulatory matters in a wide range of sectors, such as energy and healthcare, telecommunications and transport.

Before joining DWF-RCD, he worked in other law firms including GOLD Abogados (of which he was a founder), DLA Piper and SJ Berwin, having spent part of his professional career in Brussels and London.

He is an associate professor at the University of Navarra and the University of Poitiers, among others and a regular speaker at forums and events about his areas of expertise. He also is the author of several publications on Competition Law and a collaborator with prestigious publishing houses.