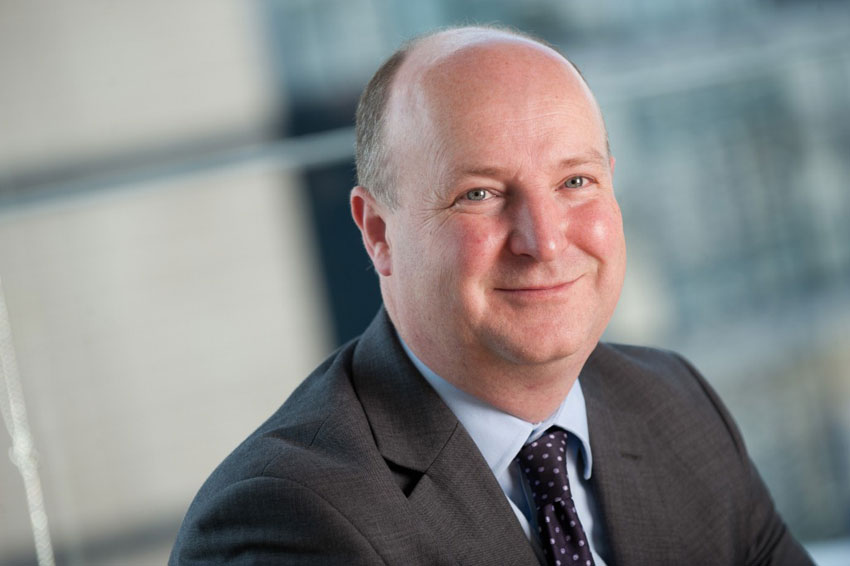 David is qualified to practice in England and Wales, as well as Scotland. He has extensive experience in strategic land development, property outsourcing, commercial development and investment, acting for major retailers, PFI/PPP and public sector projects, affordable housing and securitisation/secured lending and acting for universities.

David has acted for Marks and Spencer for 20 years, on all its Scottish property requirements including construction and leasing of new stores, the development, purchase and sales of major shopping centres and in portfolio sale and leaseback and securitisation transactions. He also acts for Homebase on similar transactions and has been involved in high profile commercial developments including the Braehead Shopping Centre (Scotland's largest), Amazon's principal UK fulfilment centre, City of Edinburgh Council's Craigmillar regeneration project, the joint venture arrangements for the Edinburgh Quay canal basin development and the proposed 200-acre western expansion of St Andrews.

He has advised a number of UK and Scandinavian institutional investors on the purchase, asset management and sales of retail, office, hotel and industrial developments as well as major private rented sector portfolios.

Chambers and Partners (2013) said 'David Ratter is recommended and peers comment on the breadth and depth of his practice'.

Outside of work David enjoys hill walking (in particular in the Scottish Borders and Munros) as well as following and supporting two sons who are members of world championship winning pipe bands.