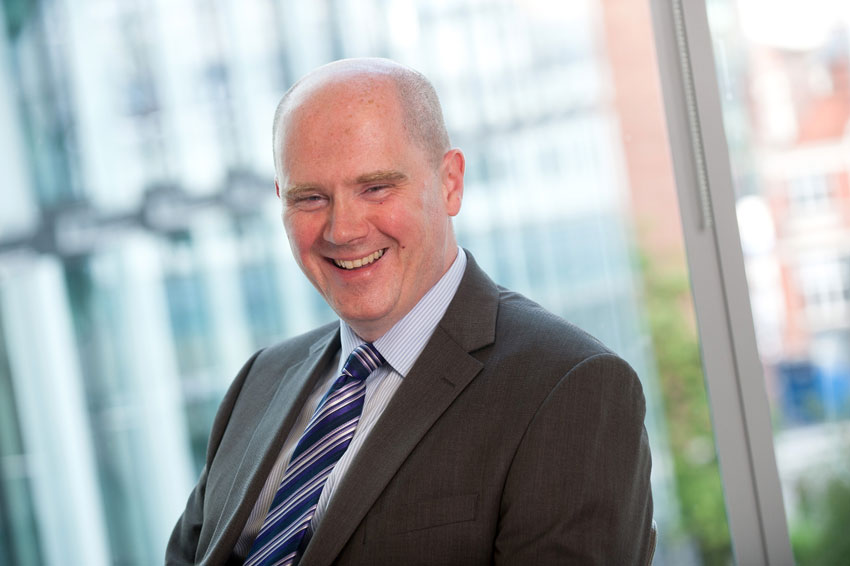 David specialises in health and safety, environmental law, corporate crime and compliance and licensing the sale of alcohol and regulated entertainment.

David has a nationally recognised reputation for his success in defending clients during the investigation and prosecution stages of the criminal law process. His work often crosses jurisdictions and he has advised on matters relating to an explosion at a client's business premises in Scotland (including dealing with all criminal law issues and arranging for representation at all court hearings) as well as advising in relation to a fatal accident in Germany (regarding an accumulator that was subject to an uncontrolled release of pressure, leading to a fatal accident).

David also represents real estate investors and developers in making applications for premises licences to authorise the sale of alcohol and provision of regulated entertainment under the Licensing Act 2003.

He acts for a number of household-name clients, including many from the transport, retail and construction sectors. He is also a Solicitor Higher Courts Advocate with rights of audience in criminal proceedings in all Courts up to the Supreme Court.

David has been extensively listed in both Chambers & Partners and Legal 500 directories. They said:

"David Egan is the key contact at DWF for health and safety issues, and is well regarded by clients."

"David Egan is noted for his extensive expertise in matters relating to cases of fatality. Sources say hecares passionately about his clients."

"A safe pair of hands - he knows what he is doing. Sources also admire his strong drafting skills

"Team head David Egan is 'thorough and tactically superb', and has particular expertise in corporate manslaughter cases, fatal accidents at work, and breaches of environmental legislation."

"A source said that David Egan is 'one of the most hard-working solicitors one could ever hope to meet', and added that he 'puts in double time for all of the clients and really gives good value for money"

"The very highly regarded David Egan recently acted in relation to a prosecution for a fatal accident in the mining industry. He regularly acts for companies under investigation by the Environment Agency into alleged breaches of environmental legislation and water pollution issues."

"Sources say: 'He has been doing this a long time; he's very charming and a good operator' Others add: 'His technical knowledge and his legal skills are very high-calibre; he's also very supportive and very involved'."