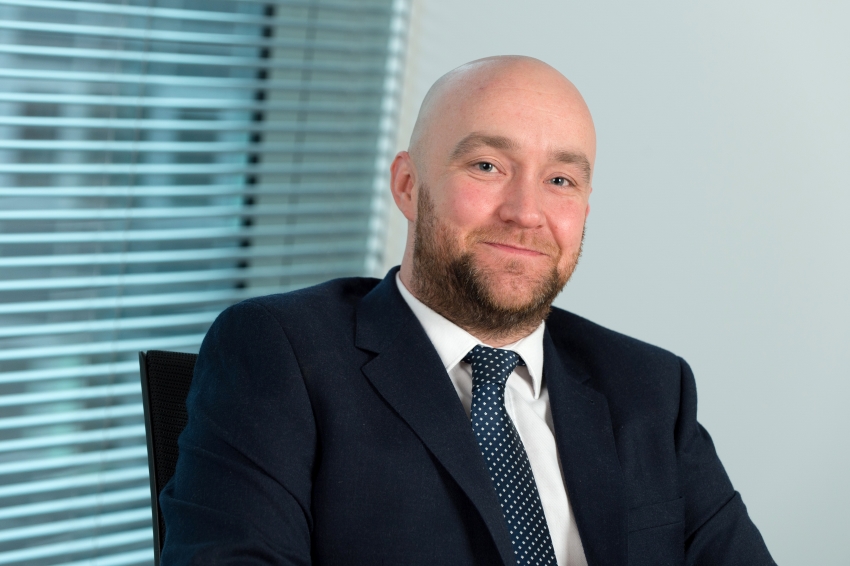 Colin is a Senior Associate with ten years' post qualification experience and 15 years legal experience. He spent the first eight years of his career working in claimant law firms so has the inside knowledge of claimant practices and is able to take a balanced and proportionate view on behalf of his clients. He has spent the last seven years at DWF carrying out a full range of work in defending and investigating RTA, EL and PL claims specialising in counter-fraud and complex claims (fast track and multi track).

He has had articles published in national newspapers including The Times and Daily Mail in relation to his investigation work.  He has acted for a number of large insurers and companies in the last seven years. He acts in relation to both pre-litigation and post-litigation work, on a delegated and non-delegated authority basis. Colin has also investigated and lead on a number of insurance fraud rings, one of which was nominated for a collaboration award at the Insurance Fraud Awards in 2017.

Colin has also produced a number of bespoke training products for several insurer clients and is growing that area of his practice. He has been praised for showing commercial awareness and adopting a common-sense approach to his cases.

Colin is known to be an aggressive and confident litigator seeking the strongest results for his clients.

This was a very high profile case where Colin was instructed by Markerstudy Insurance Company Ltd to investigate a road traffic incident that occurred outside the Houses of Parliament. 6 claims for personal injury were successfully defended and the Claimants found to have pursued claims which were fundamentally dishonest. The defence pursued by Colin on his client's behalf used footage from Sky Sports of the Claimant playing rugby to secure the finding.

The case was subsequently featured in the following articles:

Colin secured a finding of Fundamental Dishonesty against the Claimant on his client's behalf. The finding was described as "landmark" by Counsel as the finding was made in the absence of any live witness evidence.. The  Court found the Claimant to be fundamentally dishonest in both the Claimant's and Defendant insured's absence, i.e. there was no live evidence at trial and the fundamental dishonesty decision was taken simply on the papers.

"Colin has been working with XS for several years. Anytime anyone on my team needs advice on our Fraud files Colin is always there to help. Colin has been instructed on many of our files over the last year or so and has achieved excellent results for XS. He is a credit to the DWF team". Victoria Hughes, Head of Counter-Fraud, XS Direct Insurance Company.