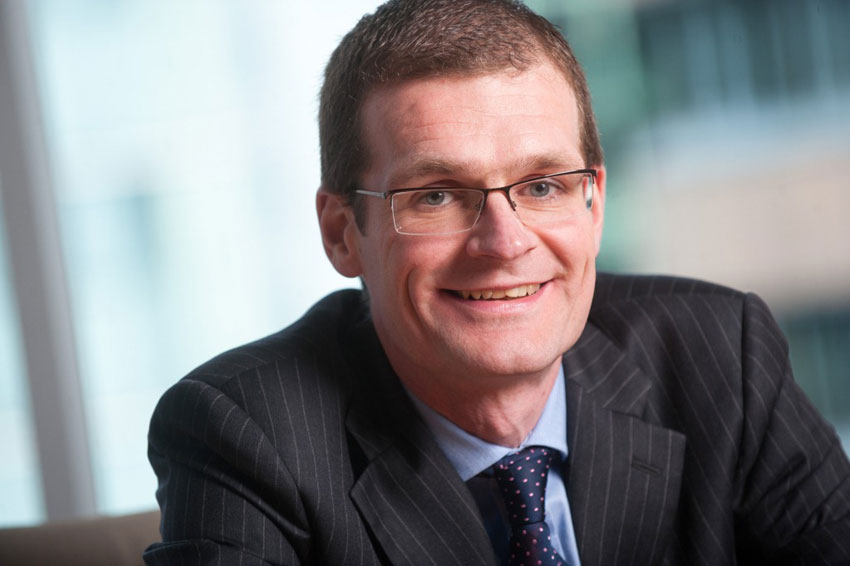 Ben's work comprises a mixture of international and domestic litigation and arbitration, and his practice spans disputes arising from commercial fraud, contract law, banking and finance, corporate and shareholder matters and IT contracts. He works across numerous sectors, including IT and telecoms, energy and natural resources, financial services, aerospace, engineering, road transport and logistics, retail, healthcare and food and hospitality.

He has substantial experience of various dispute resolution processes and has worked on disputes in the English High Court, Court of Appeal and Supreme Court as well as in arbitrations under various institutional rules (most commonly the LCIA). He also has experience of working on applications for interim relief, such as freezing injunctions and security for costs.

Ben is an expert on the application of the Commercial Agents (Council Directive) Regulations 1993, with a leading legal directory stating that "Ben Griffin is noted for his expertise in commercial agency disputes, and he has "a deep knowledge and understanding of the case law in this field." Ben has co-authored a textbook on commercial agency with Oliver Segal QC (‘Commercial Agency – A Practical and Legal Guide’ by Oliver Segal QC & Ben Griffin – Law Brief Publishing).