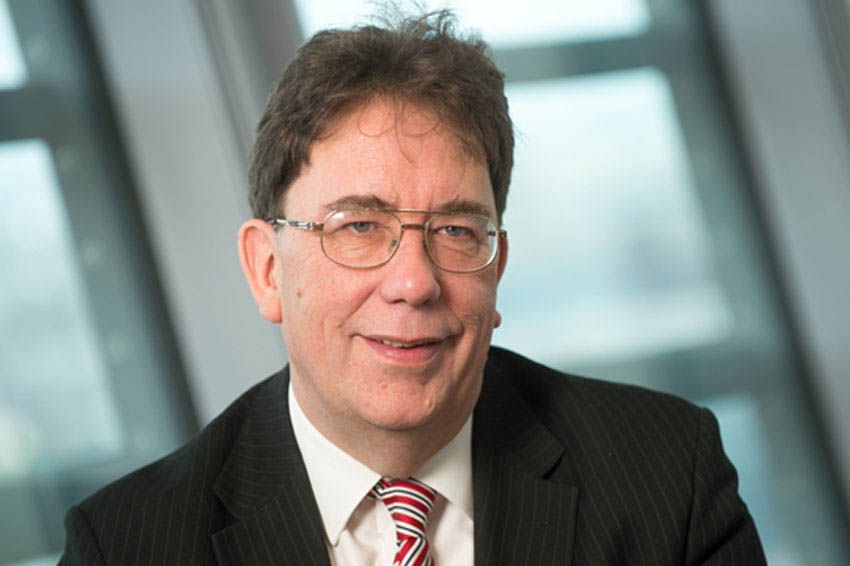 After four years in private practice Andrew joined the legal department of the British Railways Board dealing with EL and PL claims. He became Assistant Claims Manager and was later appointed Operations Director of Railway Claims Limited. Andrew returned to private practice in 1996 specialising in the handling of claims for train operating companies.

Andrew has acted for a large number of train operating companies both in the handling of claims and in matters proceeding to litigation.His experience also includes:

Andrew has previously received mention in the Legal Experts directory upon the recommendation of rail clients.