A recent case considered the issue of when an interim dividend should be treated as having been paid where shareholders are actually paid the dividend on different dates. Read our experts review.

In Peter Gould v The Commissioners for His Majesty's Revenue and Customs [2022] UKFTT 00431 (TC), the First-Tier Tribunal Tax Chamber (the "Tribunal") considered the issue of when an interim dividend should be treated as having been paid where shareholders are actually paid the dividend on different dates.

On 31 March 2016 the board of directors of Regis Group (Holdings) Limited ("Regis") resolved to pay an interim dividend. For tax planning reasons, half of this dividend was paid to Nicholas Gould on 5 April 2016 and the other half was paid to Peter Gould on 16 December 2016.

Broadly speaking, a shareholder is liable to tax on a dividend when it becomes due and payable. HMRC took the view that Peter Gould could have enforced payment of the dividend from the date of payment to Nicholas Gould.  Therefore, for tax purposes, the dividend should be treated as due and payable on 5 April 2016 and Peter Gould was liable to pay tax.  This was in part based on the wording of regulation of 104 of Table A 1985 (on which Regis's articles of association were based) and the general principles requiring shareholders to be treated equally.

The Tribunal allowed the appeal.  It held that the interim dividend was not due and payable until it was actually paid.

The Tribunal based its decision in part on existing case law (notably Potel v Commissioners of Inland Revenue 46 TC 658) which has established that whereas a final dividend which is declared by the shareholders creates an enforceable debt, a resolution of the board of directors to pay an interim dividend only authorises the act of payment.

If you require any further information, or specific advice, please contact our expert team. 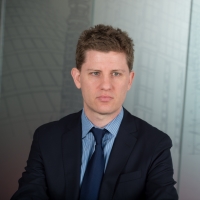 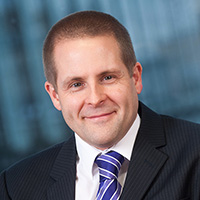