In this article we look at the interpretation of the improvements exclusion in the LEG 3/06 clause.

LEG clauses are a suite of exclusion clauses developed by the London Engineering Group (a set of lead underwriters) designed to suit engineering risks.  The exclusions operate on a sliding scale with LEG 1/96 providing for an outright exclusion of damage caused by defects and with LEG 2/96 and LEG 3/06 allowing policyholders to purchase narrower exclusions.

"The Insurer(s) shall not be liable for:

All costs rendered necessary by defects of material workmanship design plan or specification and should damage (which for the purposes of this exclusion shall include any patent detrimental change in the physical condition of the Insured Property) occur to any portion of the Insured Property containing any of the said defects the cost of replacement or rectification which is hereby excluded is that cost incurred to improve the original material workmanship design plan or specification.

For the purpose of this policy and not merely this exclusion it is understood and agreed that any portion of the Insured Property shall not be regarded as damaged solely by virtue of the existence of any defect of material workmanship design plan or specification."

(1) It excludes "all costs rendered necessary by defects"… .  The opening line creates a blanket exclusion for all costs caused by defects;

(2) The focus is on excluding costs and so, insurers should be less concerned about what precise remedial measure is implemented by the policyholder;

(3) If damage arises, which is greater than the defect itself, then the insured is entitled to reinstate all of the damaged property, including the defective part; and

(4) Costs incurred to improve the original material workmanship design plan or specification are to be excluded.

How do you calculate the cost incurred to improve?

There are potentially two interpretations.

The first is that all the cost incurred by the policyholder to improve the original material workmanship design plan or specification is excluded.

The second interpretation is that it is only the costs that exceed the cost of repairing the damage that are excluded.  In other words, only the additional cost arising from a change in the design so as to prevent the damage occurring again which is excluded.  The limit of the recovery is the notional cost of the remedial works but not the additional measures which should have been implemented to avoid the damage.

As we can see from the above, in the context of the LEG 3/06 exclusion the question becomes whether the "costs incurred to improve the original design" covers only additional costs incurred by way of improvement, or all the costs which ultimately lead to that improvement".

In the DE5 (1995) design improvement exclusion, which uses similar although not identical language, the clause limits the exclusion to "the costs of additional work resulting from and the additional costs of improvement to the original design plan specification materials or workmanship".  The LEG 3 clause does not appear to go this far.  It does not refer to "additional costs" but rather merely to the "cost incurred to improve the original material workmanship design plan or specification". In the context of the DE5 exclusion, it is generally accepted that what this exclusion does not do, is exclude the cost of reinstating a defective part where that part is subsumed in the cost of repairing the damage.  In other words, only the additional cost of an improvement to the design which is more expensive to design or build, would be excluded from the indemnity by these words.

While that is an interpretation one might try to adopt, and admittedly is consistent with the literal reading of the clause, it is not a commercially sound approach since its practical effect would be to exclude all works resulting in the improvement.

That would be a commercial nonsense as it would suggest that the insured could insist on having the insurer pay for the reconstruction/repair of the property as constructed (notwithstanding the defect) but could not build something else instead for fear of activating the improvement exclusion. A better, and more commercially minded interpretation, is that the intention behind the clause is to exclude only the additional costs attributable to the improvement so as to ensure that the insurer does not find itself funding additional costs which should properly have been borne by the insured at the design stage.

It is in that sense only the costs which are important and not the works which are carried out to rectify the problem. 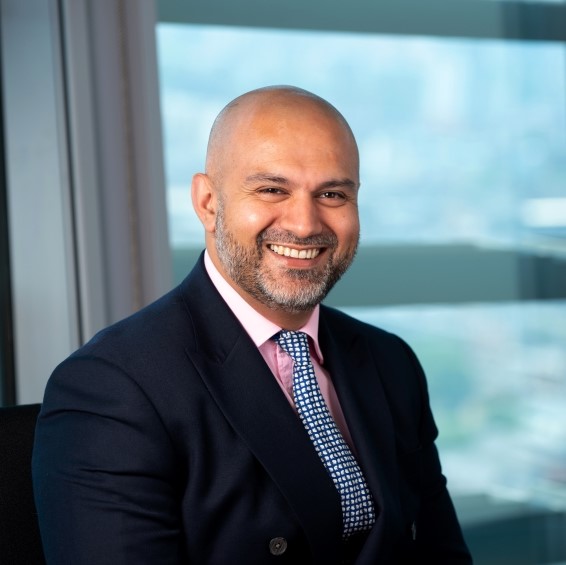