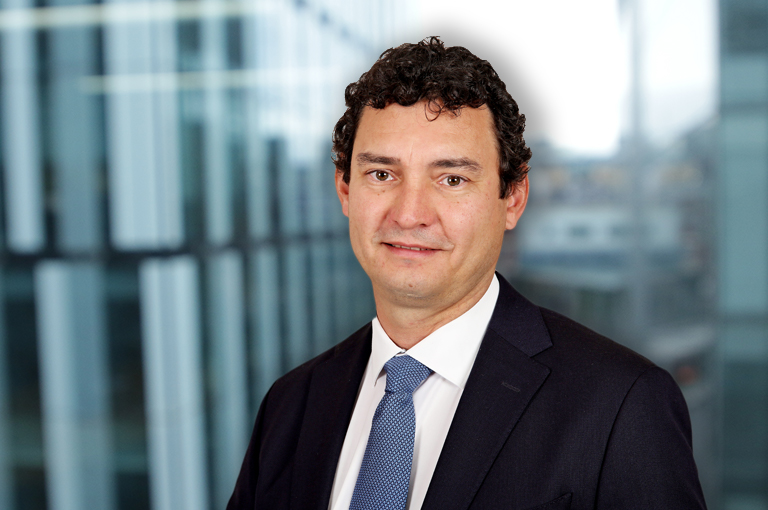 For over 20 years he has advised governments and market leaders in sensitive industries, including energy, metals, chemical and agricultural and consumer sectors, including with a strong record of success before the European Commission and EU Courts in Luxembourg. Sources say that he is "technically excellent and brilliant, always proactive to complex requests" and "is regularly engaged in high-stakes proceedings relating to cross-border trade and investment."

Bogdan is a Director in the Commercial and Competition group at DWF's Commercial, Regulatory and Data division.

Bogdan also a skilled litigator in the EU Courts, having led over a dozen of direct actions and secured several hard wins for clients in trade remedies, WТО law and sanctions cases. Within the WTO sphere, he was a key lawyer in WTO dispute settlement cases reaching the panel stage, in addition to advising a foreign government in the context of multi-annual WTO accession negotiations.

Bogdan is adept at handling the key interfaces between trade and various other areas of EU and international law, including competition law and foreign investment law, as well as foreign subsidies.

He has wide experience in sensitive sectors, advising leaders in metals, gas and electricity networks, as well as in chemical, agrochemical, agricultural, consumer and e-commerce industries. He was also involved in advising the UK Government in negotiations on future free-trade agreements. Bogdan took part in advice on the consequences for the UK financial and professional service sectors from the EU's negotiating proposals on future relations.

Consistently recognised by Chambers & Partners and Who's Who Legal since 2012 to date, Bogdan is praised for his knowledge and capability in international trade and customs, and his intensive involvement in high-stakes proceedings in the EU and the WTO.