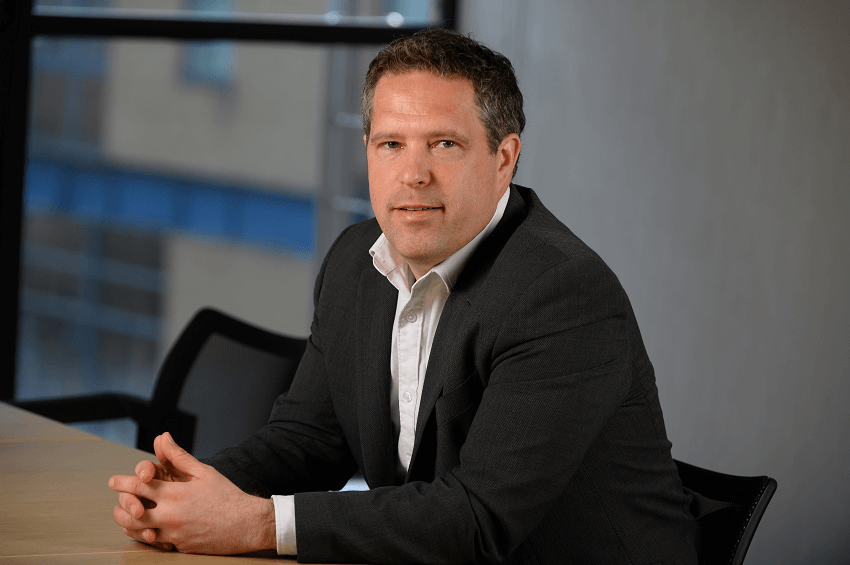 Neil has extensive experience of defending the most serious cases including:

He regularly appears as an advocate at:

As well as running cases at the Crown Court, involving complicated technical and expert evidence including, collision investigation, cell site analysis and toxicology.

He is regularly requested to present training on the impact of criminal investigations and proceedings on both claims and business operations.

Additional to his work at DWF, Neil sits as a Judge of the First Tier Tribunal.