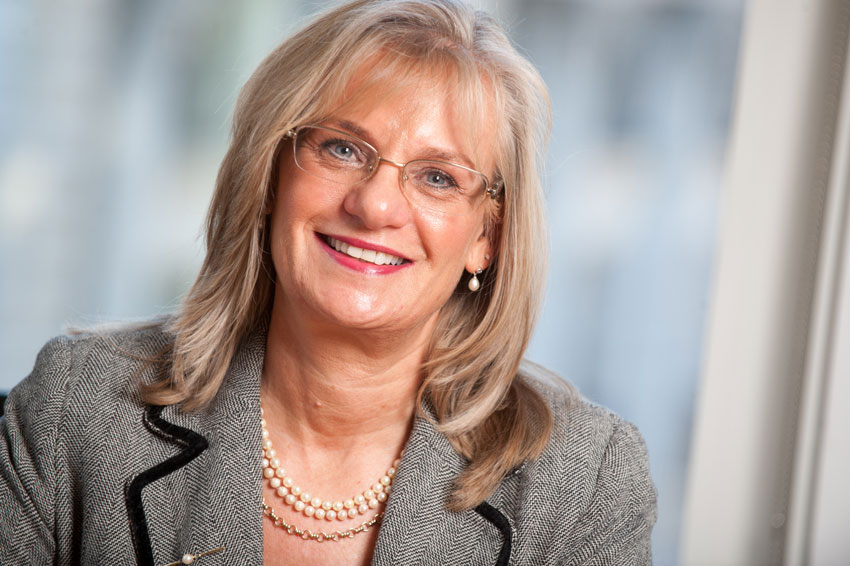 Helga has leading expertise in the establishment and operation of public bodies such as the FSA, the Financial Ombudsman Scheme, the Financial Services Compensation Scheme, Natural England, the Equality and Human Rights Commission, the Office of Communications, NPIA, the Child Support Agency, the Legal Services Board and the Office for Legal Complaints. She acted successfully for the Office for Legal Complaints in the Law Society of England and Wales v the Secretary of State for Justice and the OLC, the leading case on staff transfers in the public sector. She led the investigation on behalf of the British Bankers' Association into the alleged manipulation of LIBOR by a number of major banks.

She specialises in employment law and has particular expertise in advising on complex HR projects, financial services regulation including the conduct of regulatory disputes and investigations, mergers and acquisitions, business transfers and outsourcing, boardroom disputes and executive recruitment and terminations.

Much of Helga's work is international. For example she advised on the integration and redundancy programme of two global entertainment corporations in multiple European and other jurisdictions. She also advised a global technology company on equality and diversity in 18 European states and led the DWF team advising a US owned global employment agency business on the employment and tax law issues arising in connection with engaging self-employed contractors in ten European states.

She is recommended by The Legal 500 and Chambers & Partners and appear in their Leading Experts sections.

I was highly commended in the Legal Business Awards 2004, 2011 and again in 2013. The LIBOR investigation was a finalist for The Lawyer Magazine's Regulatory Team of the Year Award 2013.

Her favourite holidays are either to tour Europe in a camper or navigating the canal network in a narrow boat with her husband and Jack Russell terrier.

"I would rate Helga Breen as the best employment lawyer I have used in my career," remarked one enthusiastic client. "She has the ability to translate employment law into useable information, both verbally and written, and understands the pressures of keeping things legal whilst trying to run a business." She led the team acting for the British Bankers' Association in the Libor investigation.

Helga Breen is "terrific on negotiating changes to contracts".

Helga Breen receives superb praise from her clients, many of whom point to her wealth of experience and her forthright approach. "She tells the truth even if I don't want to hear it and talks in a language that I understand," one impressed source notes".

"Helga Breen impresses with her capacity to be 'robust and merciless' if the situation requires it" and "Helga Breen is commended for her tenacious approach and no-nonsense advice as well as for excelling at handling international disputes".