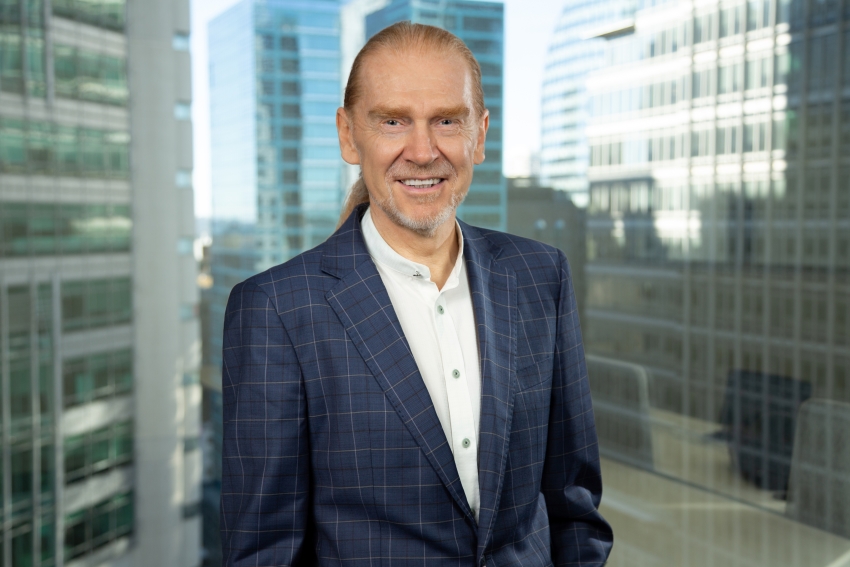 Ian graduated from the London School of Economics with a Bachelor of Laws (Honours) in 1977. He began his career as a loss adjuster the following year with Thorpe Wright Mills (then McLarens) in the North of England.

In 1989, Ian returned to Australia with LAC loss adjusters, working mainly on earthquake claims arising out of the Newcastle Earthquake. In 1991 he joined specialist construction adjusters Technical Assessing Pty Ltd  (“TA”) which saw him move to greater specialisation in construction liability claims, in particular professional indemnity.

Leaving TA in 2011, Ian started Forensic Technical Adjusting (FTA) along with co-worker Lesley Thompson. FTA  specialised in Construction and Engineering claims arising under Contract Works, Professional Indemnity and Product and Public Liability policies. The company grew to employ eight full time adjusters, six of whom were engineers, with offices in Sydney and Melbourne.

From 1993 to 2010 Ian also worked with the Australasian Institute of Chartered Loss Adjusters (AICLA) in a range of capacities, most notably, as Education Director, International Development Director and most recently as President, from 2008-2010. Ian continues to lecture and undertake insurance construction workshops for the Institute.

Ian has dealt with thousands of construction claims in the 27 years of his specialisation ranging from roads, dams, bridges, tunnels and windfarms to smaller residential projects, aspects of mining, commercial high rise developments, piling and power plants.