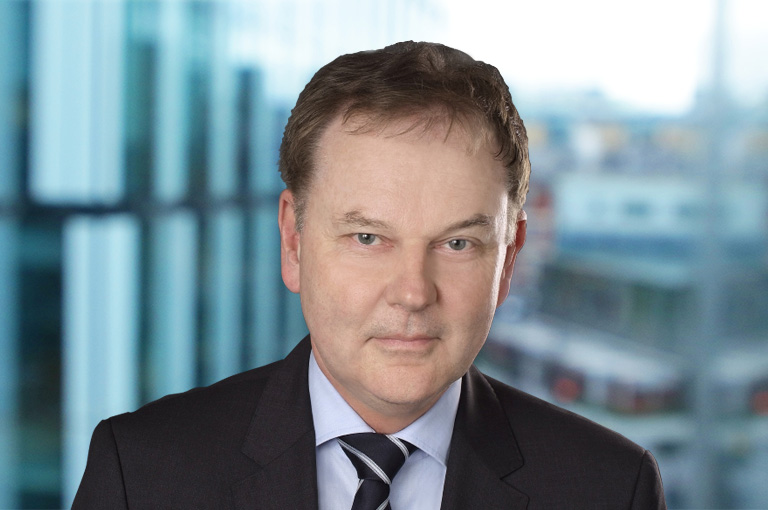 Ulrich is Chairman Europe of DWF.

From 2004 to 2014 he was Partner of the global law firm DLA Piper. In 2004 he founded their first office and was appointed Regional Managing Partner. He was then appointed a member of DLA Piper's International Executive Team and Managing Director for Europa and the Middle East in 2010.

Prior to that he founded the German law firm GÖRG Rechtsanwälte in 1996. He was their Managing Partner until 2004.

Ulrich studied law at the University of Cologne and was admitted to the bar in 1980.