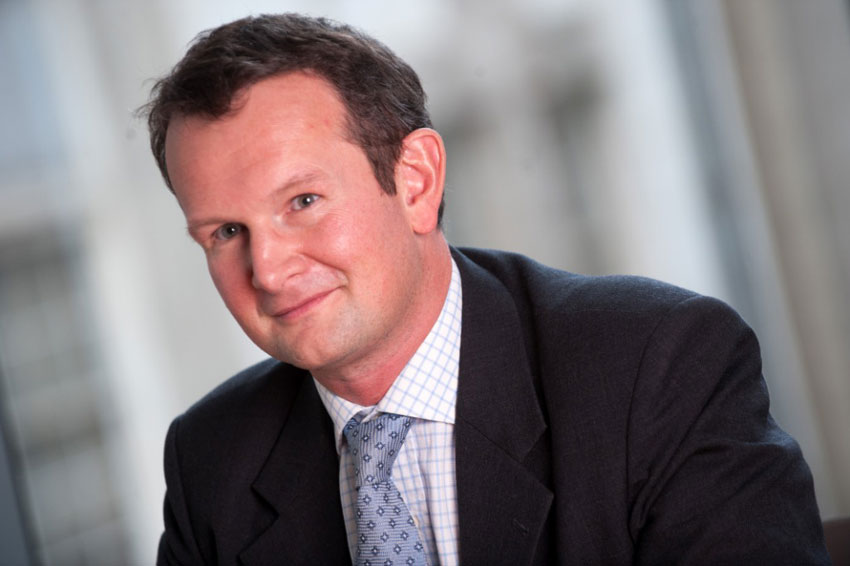 He has been advising on EU/Competition issues for 25 years, much of which was spent living and working in the EU capital of Brussels. He is a dual qualified UK and Irish solicitor and now largely shares his time between the UK and Ireland.  Jonathan advises in all aspects of EU and UK Competition law including restrictive agreements, abuse of dominant position, merger control etc, and is particularly well known for advising on all forms of State aid and public funding issues (including ESIF/ERDF, eRGF and many other funds) and public procurement.  Jonathan also has long experience in international trade defence and WTO law issues, and more recently has advised extensively on Brexit and related transformation issues between the UK and Ireland and the rest of the EU.  He deals with various regulators on a regular basis, such as DG COMP, DG REGIO, the CMA and especially UK government departments such as DLUHC, DBEIS and DfT, and has successfully pleaded before the General (European) Court in Luxembourg.

Jonathan acts for a wide range of clients, from large scale manufacturing multi-nationals, through to central and local government bodies, mid-range corporates, universities and research organisations and a number of public sector institutions, funds and charities.

Away from DWF Jonathan spends time with his family. He particularly enjoys international travel which ties in with his love of the outdoors and rugby.

The leading legal directories are consistently generous and variously make comment such as him offering "excellent technical knowledge"; that he is "technically knowledgeable but also understands the practical application of the law"; "approachable and flexible"; and "the best State aid lawyer in the country".

Jonathan Branton is singled out by sources as "a star player in state aid," and is particularly noted for his "deep knowledge of European state aid issues." As such, he is the first port of call for many clients, from both the private and public sector.

"Jonathan Branton has a great reputation for EU state aid law".  Sources report that he is "very personable and great at explaining issues in easy terms."'