Sara-Jane is a Partner and Head of the European Group. She leads a team of foreign personal injury lawyers, assistants and translators.
T: +44 (0)20 7280 8827
E: ku.oc.fwd@notae.enaj-aras 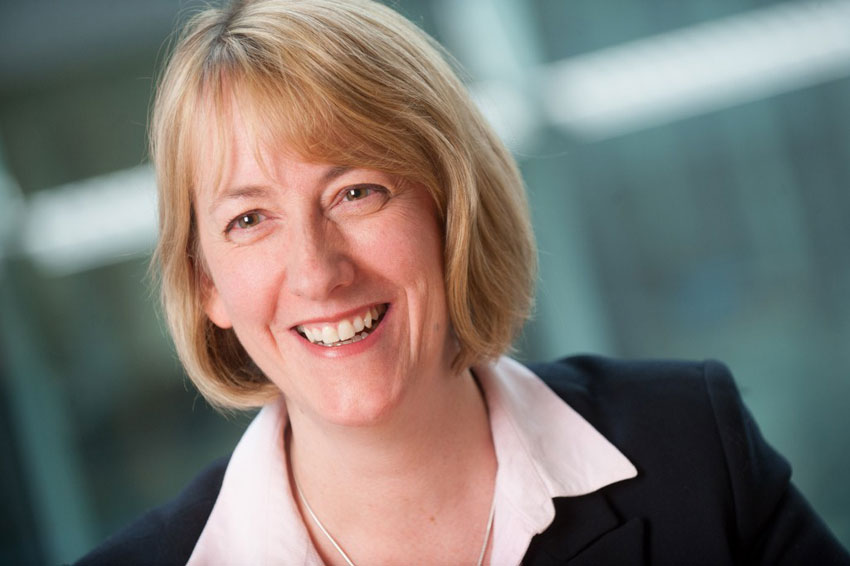 Sara-Jane is an international insurance claims specialist, working on cross-border litigation arising from motor, products, travel, employers' and public liability claims, as well as catastrophic injury and large loss claims pre- and post-Brexit, whether under the Brussels Recast  Regulation and the Rome II Regulation or otherwise.

Sara-Jane speaks fluent German and regularly represents German insurers and individuals in the UK and abroad. She is the Green Card correspondent for several overseas insurers.

She also speaks fluent French and has an excellent working knowledge of the French social system, specialising in claims brought under the Dintilhac classification and the Loi Bandinter. This expertise extends into Poland, where she represents a major Polish insurer, often defending claims arising in that jurisdiction and in the UK.

Sara-Jane is a member of the Forum of Insurance Lawyers (FOIL) and is DWF's principal contact with ABTA.

Sara-Jane is also a member of DWF's Diversity & Inclusion Group.

Sara-Jane is an expert in Private International Law and is recognised in the travel sections of Chambers and Partners and Legal 500 as having "a good eye for the winning points in a case" and as being "one of the leaders in knowing her way around the German jurisdiction."

One client quotes that "she knows the international claims handling scene very well, is multilingual and is handling our cases to our full satisfaction", and other sources add: "She's everything you'd want in a solicitor" and "Sara-Jane is a leader in this field. She has an encyclopedic knowledge of the technicalities of travel and foreign claims and an unparalleled knack for cutting through those complex issues with an effective litigation strategy tailored to each case. She is an absolute delight to work with and she runs a dynamic and impressive team."

By virtue of her well-established pan-European practice and her language skills she is frequently instructed to defend foreign liability claims especially those involving personal injury.