Peter has a diverse range of experience in commercial litigation and alternative dispute resolution, with a particular focus on high value complex commodity and marine based disputes as well as professional indemnity defence work.
T: +44 20 7280 8819
M: +44 7795 571841
E: wal.fwd@soibmylo.retep 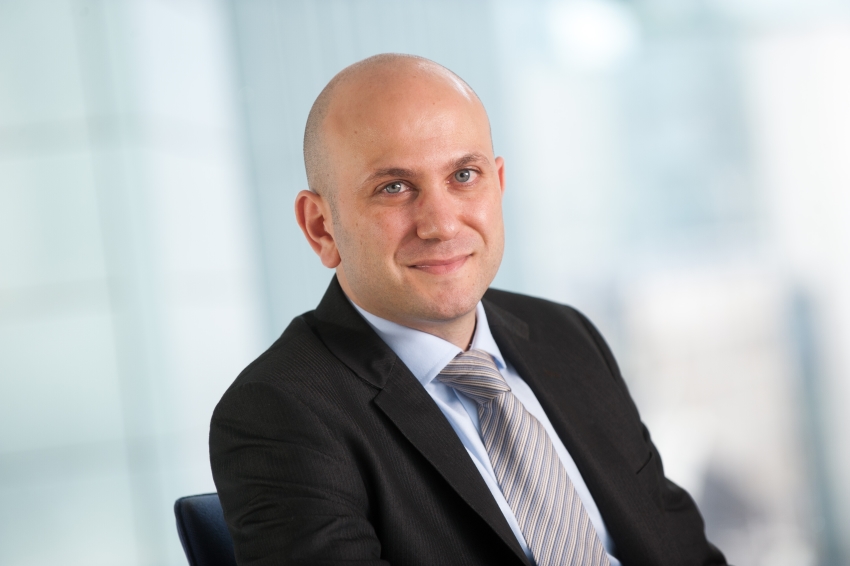 Peter is a Director in the London Markets and Global Risks team at DWF Law LLP. The team undertake a variety of contentious and non-contentious insurance and reinsurance matters for clients in the London market and across the globe. Peter is instructed by domestic and international clients including commodity traders, shipowners, charterers, P&I clubs, insurers and private individuals, and has worked on matters involving disputes in Africa, Asia and the Middle East as well as the US and Europe.

He has participated in several successful mediations and has extensive experience of all procedural aspects of the arbitration and litigation process including handling cases to trial. Peter also regularly advises insurers on coverage issues under a range of different policies and lines of business, and assists with non-contentious areas such as policy drafting and commercial contracts.

Peter is recognised in the Legal 500 as a "fountain of knowledge" and "an excellent litigator with a calm manner, which inspires confidence from clients and team members alike".