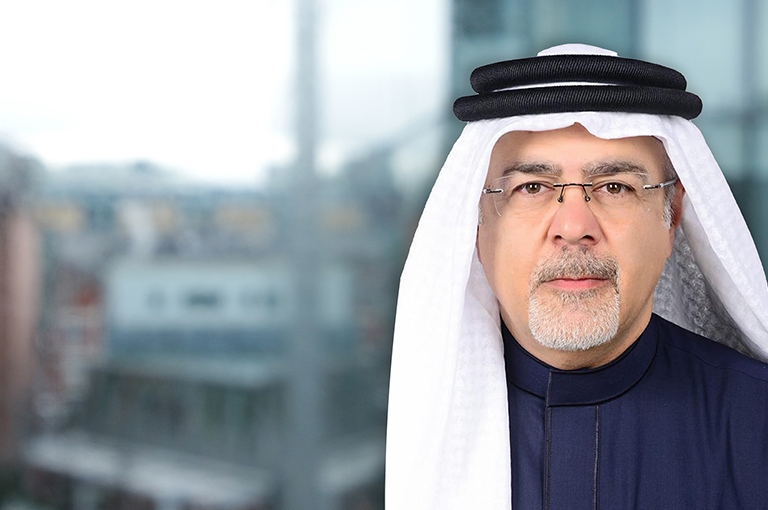 Mohab is a multi-disciplined, experienced, and entrepreneurial senior Saudi attorney and executive with a substantial background in deal-making and business development in multiple sectors.

Much of Mohab's experience has been in-house. As a result, he has a strong understanding of and insight into client needs, in fact championing those needs.

Prior to DWF, Mohab was General Counsel of the Saudi Arabian Industrial Investments Company (Dussur), owned by Saudi Aramco, the Saudi Public Investment Fund (PIF), and SABIC. He previously ran legal and business development at a leading Saudi family-owned conglomerate (A.A. Turki Group, ATCO), as well as a broadband wireless operator (wi-tribe), which he co-founded, later acquired by the Qatari telecommunications operator Ooredoo.

Mohab has served as a director and secretary for numerous boards of directors and committees. He is the first Saudi- national certified as both a board director and board secretary by GCC Board Directors Institute (GCC-BDI).

Mohab’s passion project is producing 1001 MEDIA’s award-winning documentaries, including one that qualified for the Oscars. His documentaries have been screened at top international film festivals, such as Sundance, AFI-Doc, CPH:DOX, SXSW Edu, and DOC NYC. They have been licensed by Netflix, Prime Video, Apple TV, and Google Play worldwide, and Participant Media's cable channel in the US.