Will the Supreme Court overturn the House of Lords' decision in Buchanan v Babco?

The CMR regulates the international carriage of goods by road between contracting countries.  Amongst other things, it sets out who is liable (and for what) when cargo is lost, stolen, damaged or delayed.

Buchanan decided that when cigarettes or alcohol are stolen, the excise duty is recoverable from the carrier under Article 23(4) of the CMR.  This is a significant decision because the value of excise duty is far greater than the value of such goods.

DWF is acting on behalf of the carrier in the case of JTI Polska v Mark-Trans-Sped, which concerns the theft of a consignment of cigarettes that were being delivered from Poland to England. The goods were worth £72,512.15 and the excise duty was £449,557. The carrier accepted at first instance that it must lose because Buchanan, which was decided by a higher court, is a binding precedent.  However, we successfully applied for permission to appeal directly to the Supreme Court (the House of Lords' successor as the UK's highest Court), arguing that Buchanan was wrongly decided.

If Buchanan is overturned, it will have significant implications for carriers and insurers. 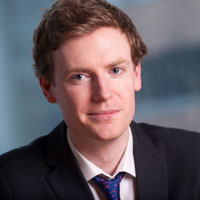 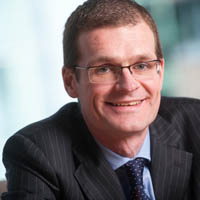