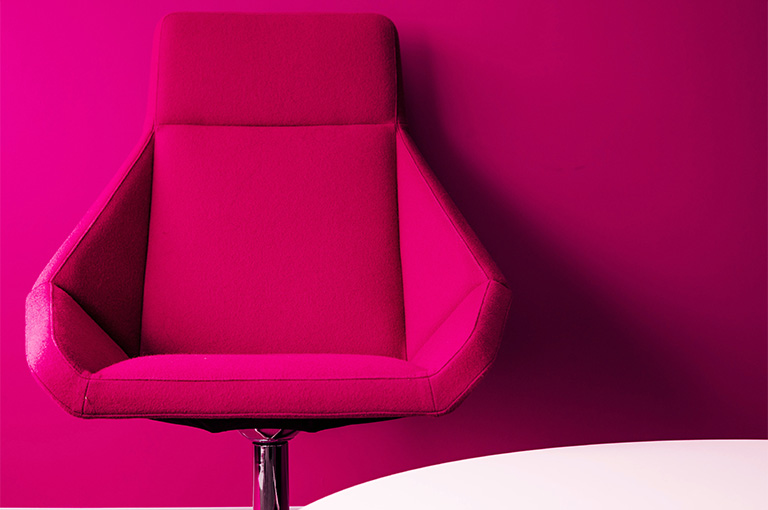 Jessica is a criminal defence and regulatory law specialist, having over ten years' experience of representing clients' in police custody and in cases before both the Magistrates' and Crown Court.

She is regularly instructed by insurers, corporate bodies and private individuals to provide representation in the most serious criminal and regulatory cases, including before the Court of Appeal.

Her experience extends to defending the most serious cases including, Murder, Causing Death by Dangerous Driving and offences contrary to the Health and Safety at Work Act 1974.

She has acted in many high profile cases, including the Affray trial of England cricketer, Ben Stokes.

She is a successful trial advocate who clients praise for her good rapport and attention to detail, which ensures that she provides robust and effective legal advice.