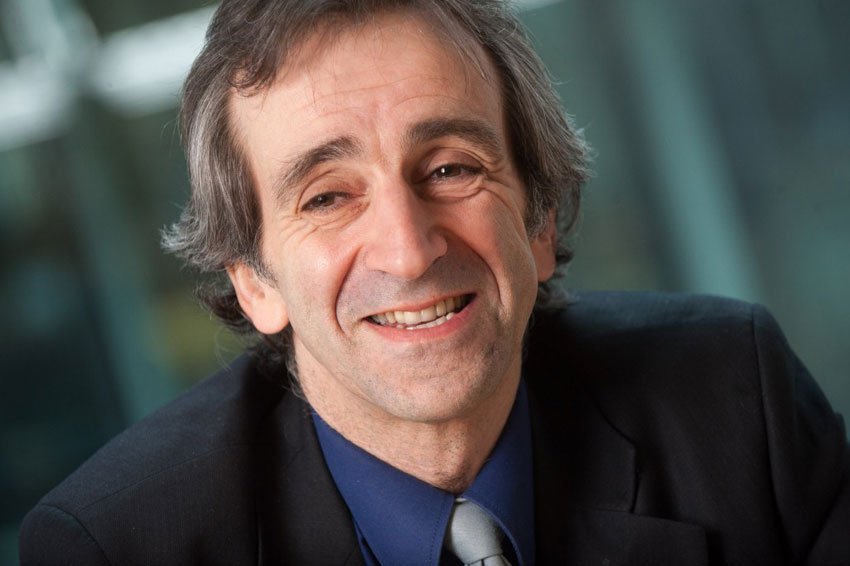 He advises and defends many of the country's leading architectural firms. He is special adviser to RIBA and writes a regular column in Architect's Journal.

Mark is experienced with defending consultants and with advising them on potential liabilities and commercial commitments. Best known for work with architects and with RIBA, he has advised architects on their contractual responsibilities and has defended them against claims, including misconduct, for more than thirty years. He has worked with consultants of all sizes, from some of the largest in the country down to sole practitioners, and liaises frequently with their insurers and brokers.

Mark's work has involved handling claims in a variety for forums, including litigation, domestic and international arbitration, mediation, expert witness determination and adjudication. He was an instrumental part of the team responsible for establishing the firm's reputation for effective and practical contract advice on appointment and duty of care plus other documents.

He has defended many overseas claims brought against English consultants. He regularly works with German lawyers, and has experience of the German and French judicial processes and has attended local interlocutory hearings as well as having advised on non-contentious issues relating to contract appointments. He recently advised on claims involving a major landmark in Berlin, projects in Saudi, Libya and Kuwait and on contract documentation on a number of French projects, in Paris and elsewhere.