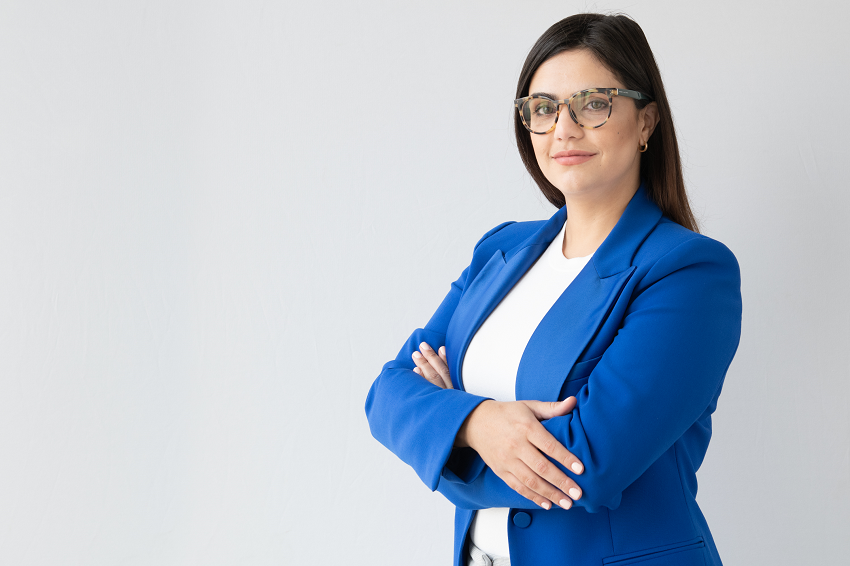 Carmen graduated from law school in Venezuela in 2009. She then moved to Spain where she completed her Master in Constitutional Law and Political Science (2011) and later completed a second Master in Contentious Procedures and fundamental rights (2014). Parallel to this, she studied two Diplomas at the Complutense University of Madrid, in International Business (2010) and in Fundamental rights and Globalisation (2009), respectively. She is currently studying Dispute Resolution (Arbitration) in Queen Mary University for the cohort of 2019- 2020.

She has been based in Qatar since 2016. She started working as Legal Counsel for a government owned company with several active lines of business such as construction, film exhibition and distribution, events, urban development projects, advertisement concessions, and others. As legal counsel in the Legal Department of this holding group, Carmen was involved in all legal aspects of each business unit such as drafting and reviewing contracts, creation of alliances and ventures, merges, incorporation of companies, strategies on legal disputes and so on. In June 2019, she joined DWF offices in Qatar as Associate for commercial contracts and litigation.

Before moving to Qatar, Carmen worked as lawyer with the legal advisor of the Venezuelan parliament for the opposition coalition, gaining experience reviewing, drafting legal opinions, claims, judicial review and similar processes for projects of laws or existing laws across all industries. She then moved to a law firm working as an Associate of the administrative law department and assisting the corporate law department advising organisations about their business exposure according to new and existing laws and how to manage corporate risk in compliance to the legal system.