David is a solicitor admitted to the Roll and practicing in England and Wales, Northern Ireland and the Republic of Ireland working across all three jurisdictions with added experience of working across the MENA region. David is Deputy Head of the Built Environment sector.
T: +44 28 9023 0230
M: +44 7724 700438
E: wal.fwd@eciencm.divad 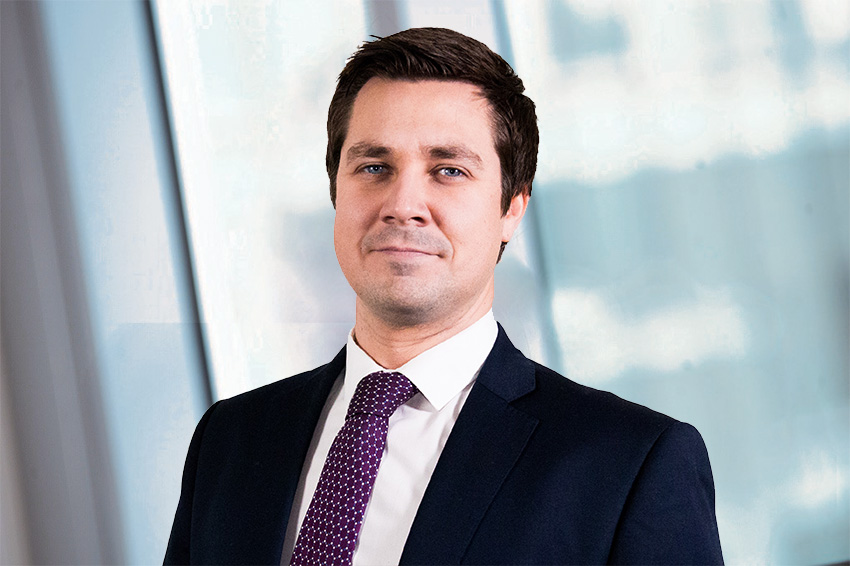 David also heads up the Construction and Infrastructure team within the DWF business and is the UK's contentious construction lead.  David previously worked at a construction consultancy practice, in charge of numerous NEC, JCT, FIDIC, PWC, IChemE and ICE contract matters, both contentious and non-contentious.