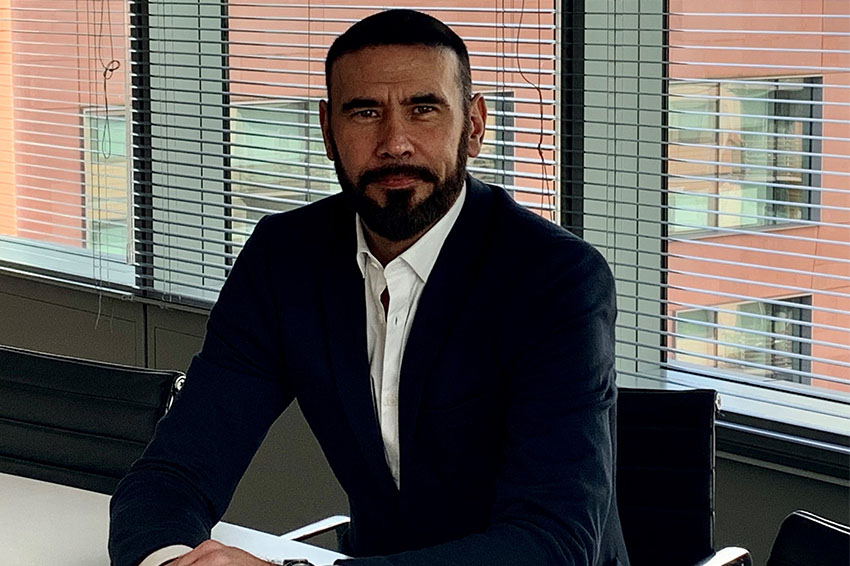 Darren advises clients in connection with the national and international consignment of nuclear and radioactive materials by road, rail and sea; with particular focus on the international conventions and treaties governing such transports as well as advising upon nuclear third party liability.

In addition to his nuclear practice, Darren also advises clients in connection with low carbon and renewable energy projects including technologies such as ground mounted solar, hydro/tidal as well as demand side and embedded generation from CHP powered by biomass feedstock.