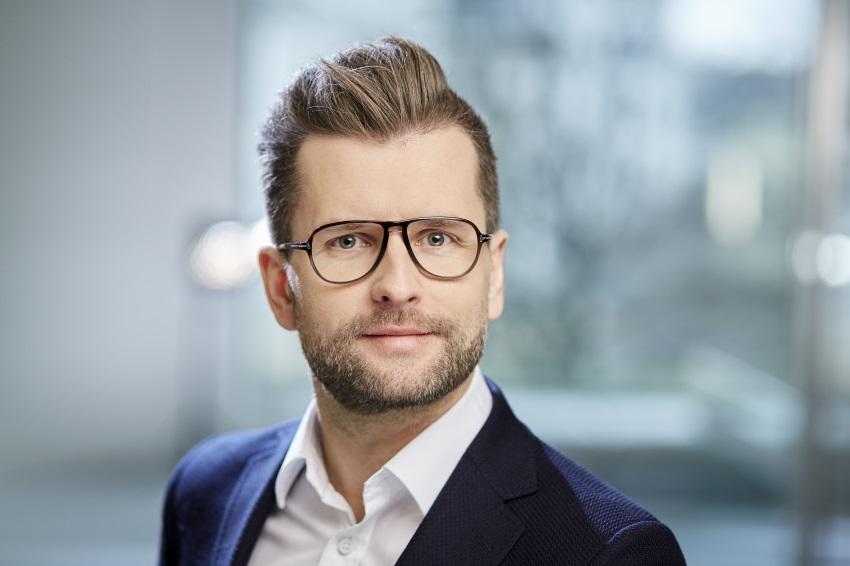 Michał Pawłowski is an experienced transactional lawyer focusing on capital markets, corporate and securities law. He also deals with financial regulatory and corporate governance issues. He advises clients on transactions involving public offerings of shares (primary and secondary), bond issue programs, withdrawing companies from the stock market (P2P) and mergers and acquisitions. Michał has advised on a number of pioneering transactions on the Polish market.

He advised on the largest transaction on the Polish financial market (worth over EUR 4 billion) - the acquisition of BZ WBK, a Polish bank listed on the WSE, by Banco Santander, a leading Spanish financial group, and in the merger of BZ WBK and Kredyt Bank. He also advised on a number of securities offerings of Polish and foreign issuers and mergers and acquisitions, including sizeable cross-border projects.

Team assists public companies and financial and capital markets institutions on the scope of services relating to securities law.

M&A is a core competency of the team, which is led by managing partner Michał Pawłowski. Highlights for Pawłowski included advising Integer.pl and InPost on a tender offer by the investor AI PrimeBidcos.ar.