Ahmed is an international dispute resolution and international arbitration specialist, splitting his time between our Paris and Doha offices. His practice emphasises on Europe, the Middle East and Africa.
M: +33 618510556
E: wal.fwd@bibaH.demhA 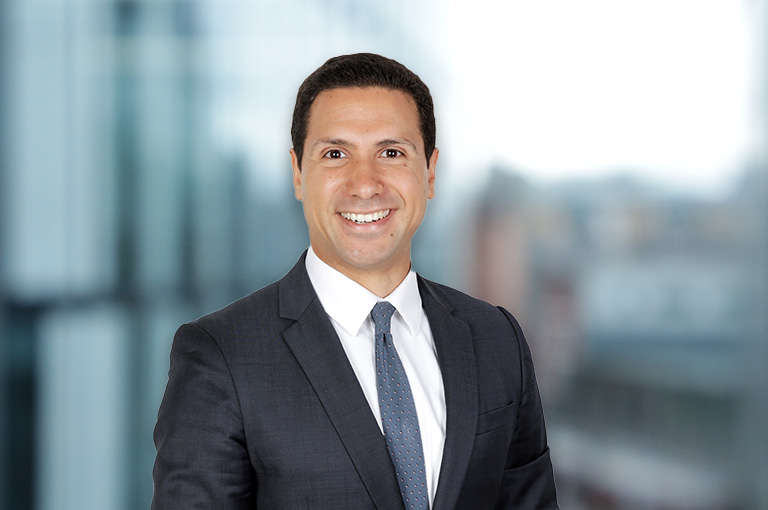 Ahmed is an Attorney-at-Law, Member of Paris and Cairo Bars, practicing at DWF.

His practice is focused on advising and representing clients, including States, State-owned companies and multinationals, in disputes and international arbitration proceedings.

He has handled international arbitrations subject to a variety of applicable laws (civil and common law), covering several jurisdictions and conducted under the auspices of various arbitration centres (notably the ICC, ICSID, CRCICA, DIAC, LCIA and PCA) as well as ad hoc arbitration proceedings conducted notably under the Rules of the United Nations Commission on International Trade Law.

He is fluent in Arabic, English and French and worked in each of those three languages. Prior to joining DWF, he practiced at leading law firms in Paris and Cairo.