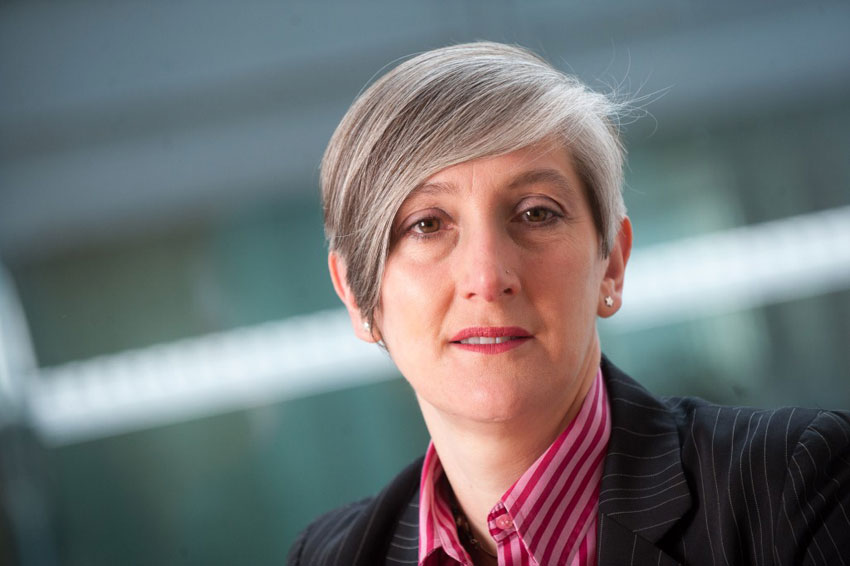 Harriet specialises in claims and regulatory investigations involving financial professionals, including financial advisers, mortgage and insurance brokers, accountants, tax advisers, actuaries and pension benefits consultants. She also acts in lawyers claims with complex financial elements. Harriet has recently been instructed on several multi-million pound actions relating to failures to equalise pension schemes and amend pension benefits. She is also instructed on numerous claims involving failed tax saving schemes.  Harriet acted for a large group of financial advisers over the sale of "Keydata" products and provided coverage advice on a mortgage broker's case listed by The Lawyer as one of the Top 20 Cases of 2012.

Coverage advice forms a significant part of Harriet's work. Most recently she has been advising an insurer on an arbitration arising out a declinature of a multi-million pound claim based on evidence of fraud.

Harriet represented the successful defendant in the leading case of Andrews v SBJ Benefit Consultants Ltd [2010], which clarified complainants' rights relating to the acceptance of FOS awards. She recently acted for accountants in a claim about their alleged failure to identify a large fraud while auditing a charity.

Harriet has substantial regulatory experience, acting for a wide range of professionals before disciplinary bodies such as the Chartered Institute of Taxation, the Institute & Faculty of Actuaries and ACCA. She acts for financial advisers in FCA enforcements and advises on insurance and other issues arising from FCA mandated Past Business Reviews.

Harriet lectures on professional indemnity and regulatory issues relating to financial and other professionals. She co-wrote the chapter on Financial Advisers for Professional Indemnity Insurance: Case Law, Regulation and Practice published by the Insurance Institute of London in 2010.

From January 2005 to July 2016, Harriet was a governor of John Stainer Community School, an inner London state primary, judged "outstanding" by Ofsted in 2012 while Harriet was the Chair of Governors. It was the first governing body in Lewisham to achieve Governor Mark status.  In December 2016 Harriet was appointed a governor of Treloar School and College, a nursery, school and college providing integrated education, care, therapy, medical support and independence training for young people with complex physical disabilities on a day and residential basis.

Harriet Quiney is ‘experienced, down-to-earth and inspires great confidence’ and is active in disputes in the financial services and pensions sectors

"Indomitable when it comes to dealing with difficult opponents" and "very meticulous and approachable".