María Jesús, Of Counsel, is highly distinguished for her academic and investigative work, and has extensive experience in management and providing advice to companies.
T: +34 85 455 38 55
E: wal.dcr-fwd@orerreug.susejairam 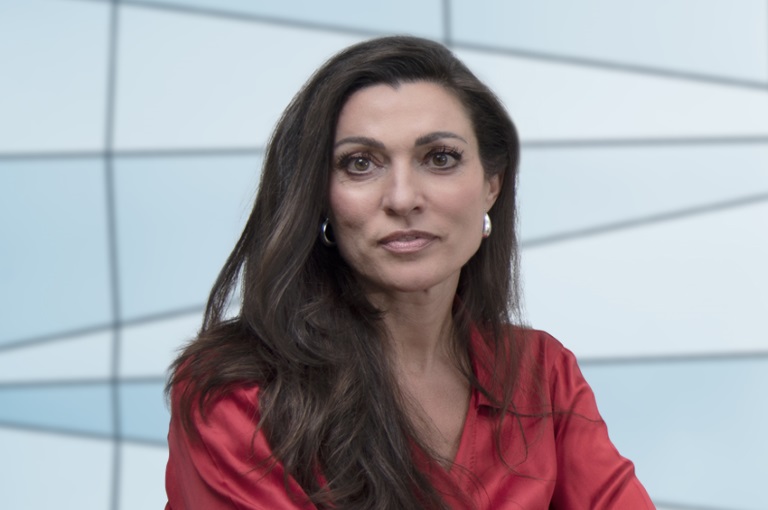 Holding a Doctoral Degree in Law, she was accredited as a professor in 2012, after having being granted the status of full professor at the University of Seville. She has advanced in her academic career, closely linked to professional practice, combining teaching and research with advice to companies and the elaboration of dictums. She also has extensive experience in management, having held the position of general secretary at the International University of Andalusia.

Her participation in pre-legislative work, both nationally and internationally is especially noteworthy, having contributed to the redaction of the Draft of the Commercial Code (General Codification Commission) and participated in working groups of the European Commission and the International Civil Aviation Organization (ICAO).

In her research role, she has years of experience directing publicly funded research projects with researchers under her supervision, and is the author of several monographs, collective works, and many articles in important scientific journals, especially those related to transport law –particularly air transport– and corporate and insurance law.

Additionally, María Jesús has been awarded a medal of honour from the Latin American Association of Aeronautical and Space Law (ALADA).