In June 2020, the German Federal Government put forward a draft law to strengthen integrity in business. The draft substantially broadens the scope for potential penalties to be imposed on corporate bodies and partnerships where criminal acts are committed within their sphere.

Example: A is a manager at C-GmbH, a German chemical com-pany, which together with the entire group generates annual sales of around EUR 1.2 billion. As a result of a serious breach of the Occupational Health and Safety Act in A’s department, an accident occurs in which 2 employees lose their lives. A receives a sus-pended sentence of 10 months imprisonment. What are the potential penalties that could be imposed on C-GmbH?

Under current law: C-GmbH could receive a fine of up to EUR 10 million. In practice, it is however rare for legal entities to be fined in Germany; prosecution is left to the discretion of the authorities (principle of discretionary prosecution [Opportunitätsprinzip]).

Under the new law (VerSanG-E): C-GmbH could receive a fine of up to 10% of its average annual revenues, in our case, up to EUR 120 million (= 10% of EUR 1.2 billion). Under the draft, the question of “whether” to prosecute a legal entity is not left to the discretion of the authority (principle of mandatory prosecution [Le-galitätsprinzip]).

The draft is highly controversial. In the present situation, it is felt that neither the substantial sanction (up to 10% of group sales revenues) nor the de facto widening of the number of relevant persons whose actions might trigger responsibility on the part of the corporate body involved are acceptable (considered in greater depth hereinafter). The Foundation for Family Businesses in Germany and Europe [Stiftung Familienunternehmen], for example, commented as follows: "It was not without good reason that the Grand Coalition agreed a moratorium on further impositions on businesses for the duration of the coronavirus crisis. The law is not compatible with this decision.” There is also a long list of other points subject to criticism.

In the following we take a look at some of the key points of the draft – parts of which still seem somewhat patchy – and compare these with the current legal situation. This Legal Update is intended for information purposes; for this reason, we at this point refrain from making a critical assessment of the individual provisions of the draft.

The key points of the draft law

– Risk assessments should where appropriate be extended to include "non-typical" areas of consideration and the associated potential for criminal acts, insofar as the company’s individual risk exposure may so require, including for example

– Implementation of a comprehensive compliance management system within the company which centrally amalgamates and oversees the various areas of relevance to the individual undertaking, carries out spot checks, supports regular training for (executive and new) employees and documents measures taken at all times, etc. 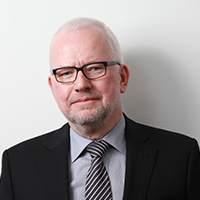 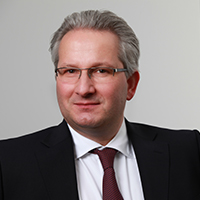 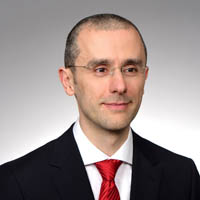